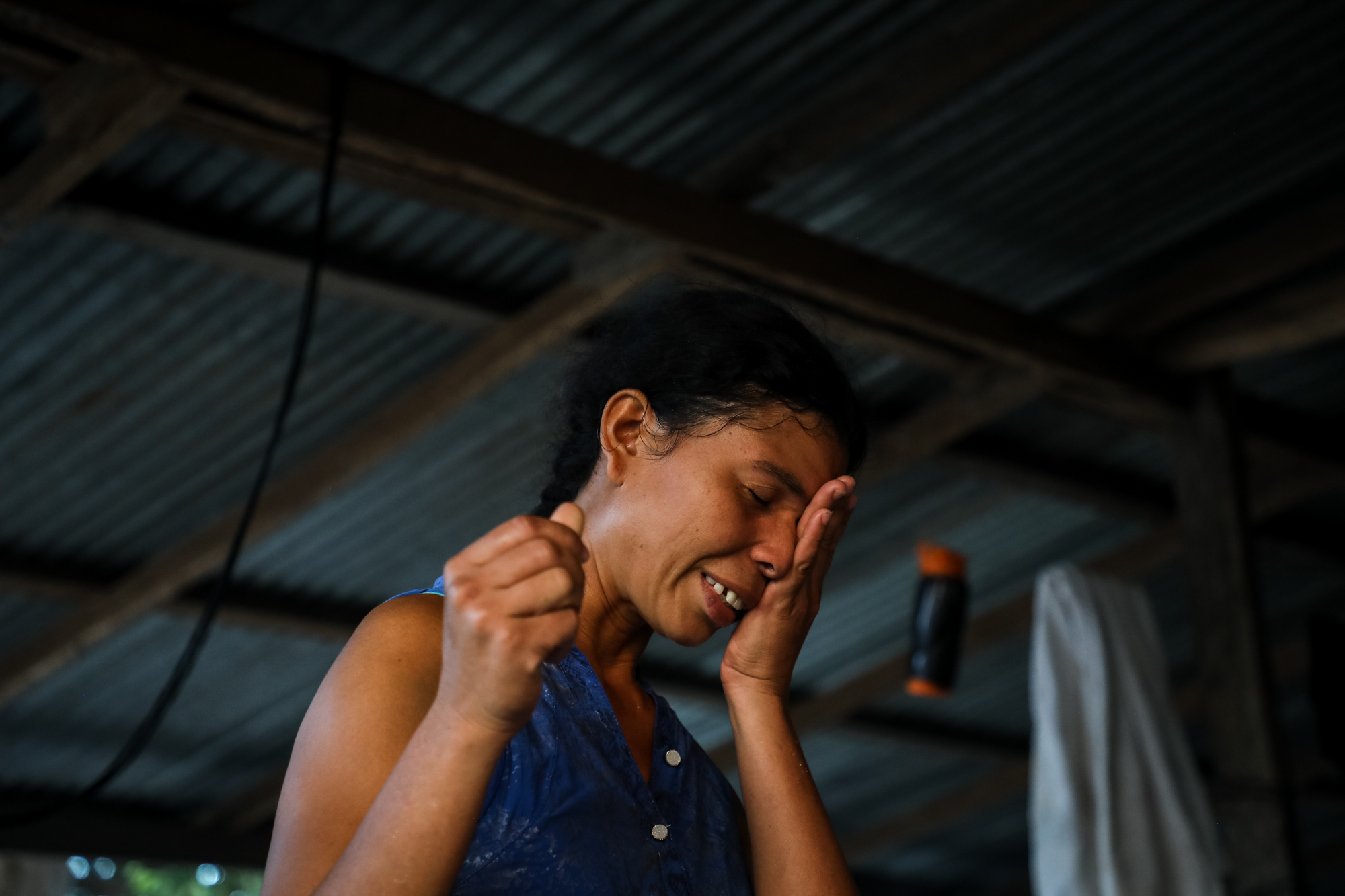 Aram Jamal Sabir began to participate in non-violent trainings in 2004. He now teaches others about the topic.

“I can’t tell you exactly when I started to believe in nonviolence–sometime during all the wars and violence here,” he said. “In the university I felt that violence could be used against the enemy. With time I saw that violence didn’t change the situation.

Sabir tried working with groups promoting non-violence, and educated himself. He watched documentary films, including “A Force More Powerful,” which he now uses in his teaching.

“In this part of Kurdistan there is so much violence,” he said. “People try to fix their political problems through violence. Violence produces death and violence. Humans are not like animals–they can be non-violent. It doesn’t mean there’s no conflict. Non-violence is for fixing our problems. We can work through issues in our society.”

“The difference between violence and nonviolence is that with violence, both parties lose,” he explained. “With nonviolence both parties win. You can persuade your enemy to believe in it. We aren’t against people, but against situations. In any person there is some humanity. Non-violence tries to develop the ‘bad’ part of a person along more human lines.”

Sabir believes that it is most important to teach non-violence through the education system, bringing it into children’s lives, and thus the culture in the future. An opposition group emerged in the last elections that doesn’t want to use violence. Sabir also believes non-violence is growing in the culture. He feels all political parties tacitly agree that violence will not lead to success. Now only the authorities use violence.

Sabir dreams of a different way of using power–that people in authority wouldn’t see themselves as better than others.