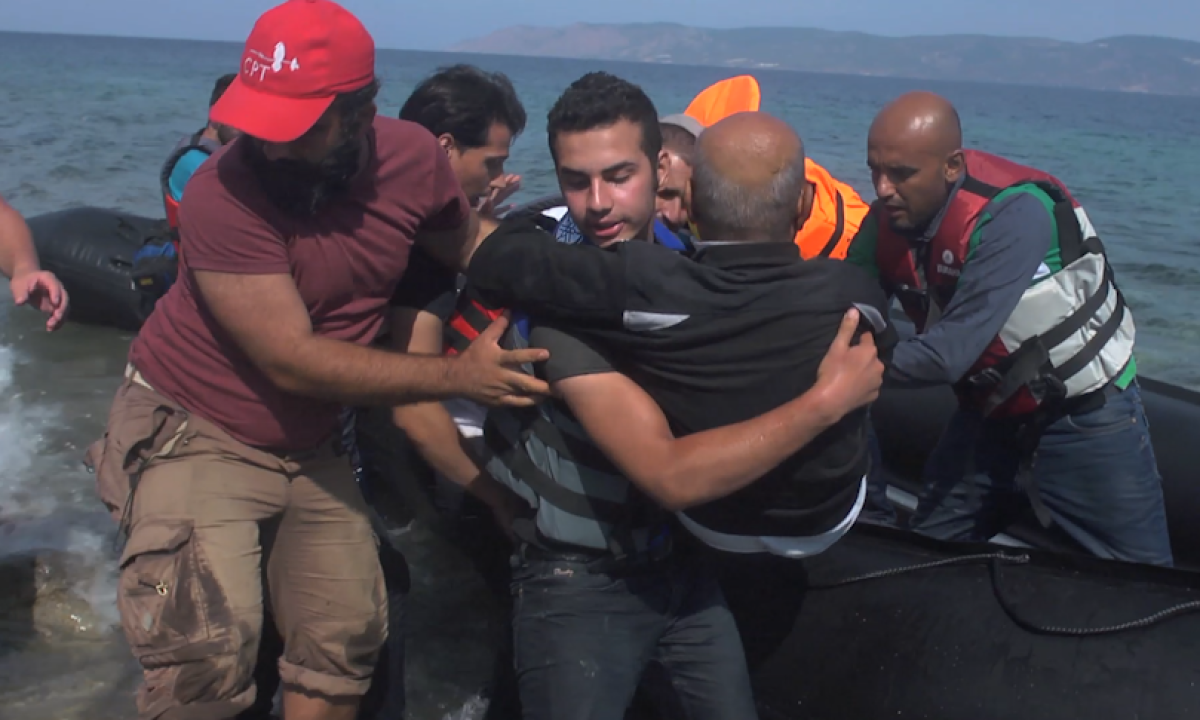 [Note: Mohammad has been working with CPT-Mediterranean on its Lesvos project this past summer.]

This is my love letter to Mitylene

Mytilene! The thorny embrace, the mermaid
with the orange necklace
The raki drunk nights, the hand that caresses me, the hand I love
Mytilene the joyful cigarette smoked by me after a late embrace
Mytilene the joyful cigarettes that the abandoned children of our earth smoke
after kissing your orange necklace
Mytilene! I love the hands that caress Sappho
beside men who shave their shoulders with the sea salt in their underwear
Mytilene! I love also the Sohrab Sepehri lips who whisper into my ears in the
rain
”We have to close our umbrellas,
We must walk in the rain
We must sleep with women in the rain 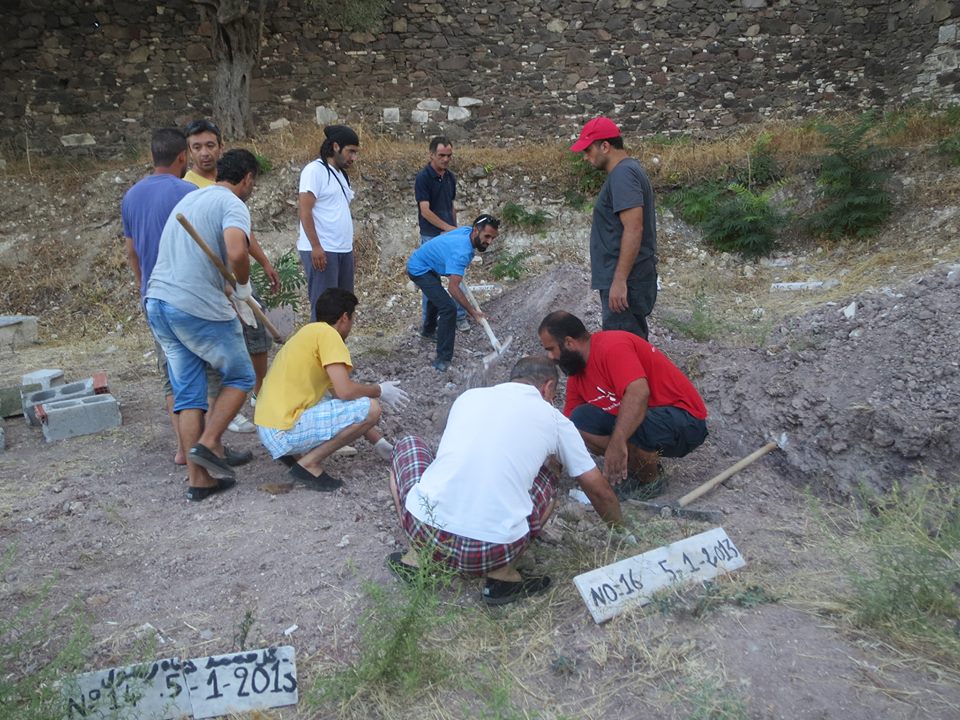 We must re-imagine everything in the rain”
While a little angel was sleeping in the rain
with her eyelids heavier than the victorious body of Tyndareus over the
defeated body of Helena
with a loneliness deeper than bottom of the well in which Joseph was thrown and
abandoned by his brothers
with a silence more scary than the silence of the grave in which Mohammad Abu
Khalid from Quneitra is composting
Into redness of your flowers, into the feathers of your birds until there is no
you and him but only him or only you
Until the sea that swallowed him when he approached his lips to your orange
necklace,
Shall embrace both of you and retake you to its deep blueness

Mytilene
Even behind your blue wall flowers grow,
When the Mart Force tried to show that fear is bigger than love
I saw a couple from Syria who were spooning each other in a parking place
without any fear
I saw a way blocked by Ahmad Halabi and his friends and they demanded from you
to see them as humans
I heard Ahmad Halabi saying that the only thing which could make him happy was
a joint, a shower and a ferry ticket which could take him to a stable roof over
his bombed heart
I saw Abd trying to leave you to embrace his beloved girl and you prevented him
I saw Hisham who lost his son in the sea, not giving up the hope that he was
alive while he already was eaten up by your human eating fishes.

Mytilene!
I love you but I am angry with you
It is not nice of you that you stand above the well in which Joseph has
stretched out his hands so that you help him out
It is not nice of you that you do not stretch out your hand to help him out but
are wetting his cheeks with your tears of empty pity
You have to help him out. If you take him out do not sell him as slave to the
capitalist vampire machinery
but embrace him because whether you want it or not he is your child
If you do not love your children, they will never forgive you.

Mytilene
When I smoke cigarettes and look at the Aegean sea, I instinctively see dead
children
I see the Fatimas and Zainabs being thrown from wave to wave as volleyballs.
Aylan did not built any trojan horses and he did not humiliate any Poseidons
I feel furious when I see Aylan’s little soul taking small steps with his small
feet through the shadows of Hades
Unlike Ishtar who had some divine relatives who could help her out from
under-earth,
His father can only water some narcissus flowers above earth with his salty
tears.
Mytilene! You have to accept the saintliness of Papa Stratis
While you let the abandoned children of the universe be chased by the sun while
walking to your shadeless harbour
he made his prophetic beard into the shade for them

And I saw him proclaiming the sole holiness of compassion,
and illuminating the way of love for humanity with the holy fire in his heart
He was the only embrace in which Reza from Ghazni could sleep
He was the only compassionate hand that proudly cleaned the cheeks of Kawa
Afrini from the tears he shed over his beheaded cousin