[The original version of this reflection appears on the Lesvos team’s blog.]

Occasionally when I fly to Lesbos, I travel through Thessaloniki.  Thessaloniki International Airport is situated outside of town with not much to see other than the somewhat barren landscape. One time, as I wandered around the small terminal in search of an outlet to revitalize my dying phone, I came across what might be called a shrine to Alexander the Great and the text of an oath he made to his armies and commanders after his conquest into Egypt, Mesopotamia, and the rest of the known world of his day.

Now that the wars are coming to an end, I wish you all to prosper in peace. From now on, may all mortals live as one people, in fellowship, for the good of all. See the whole world as your homeland, with laws common to all, where the best will govern regardless of their race. Unlike the narrow-minded, I make no distinction between Greeks and Barbarians. I am not interested in the origin of the citizens, or the race into which they were born. I have only one criterion by which to distinguish them: their virtue. For me, any good foreigner is a Greek and any bad Greek is worse than a Barbarian. If disputes ever arise among you, do not resort to weapons, but solve them peacefully. If needed, I will arbitrate between you. See God, not as an autocratic despot, but as the common father of all so that your conduct will be like the life of siblings of the same family. I, on my part, see you all as equal, whether you are white or dark-skinned. And I wish you all to be not only subjects of the Commonwealth, but members of it, partners of it. To the best of my ability, I will strive to do what I have promised. Let us hold onto the oath we have taken tonight with our libations as a Contract of Love.

The problem with Alexander’s message is not with these ideals, but with the fact that before his conquests Alex made no claims about “seeing you all as equal,” or making “no distinction between Greeks and Barbarians.”  He clearly indicates which of these, Greek and Barbarians, he sees as the lesser of the two. Making such a speech that promotes unity and familial love was only a means of keeping a massive empire from turning onto itself.

It sounds like he wants a prosperous and peaceful empire with justice for everyone who lives there, but how can there be a just and true peace when the absence of violence is predicated on conquest? This is not a homeland of equality. This is a land where, to quote George Orwell, everyone is equal, but Greeks (and not Barbarians) are more equal than others.

In our day and age, not much has changed. The European Union claims to be a progressive place with security and freedom.  However, it does not grant those opportunities to the people that the authorities perceive as uncivilized, radicalized, or dangerous. My own country, the United States is just as bad, if not worse: “Everyone is equal, but those in the West are more equal than others.” 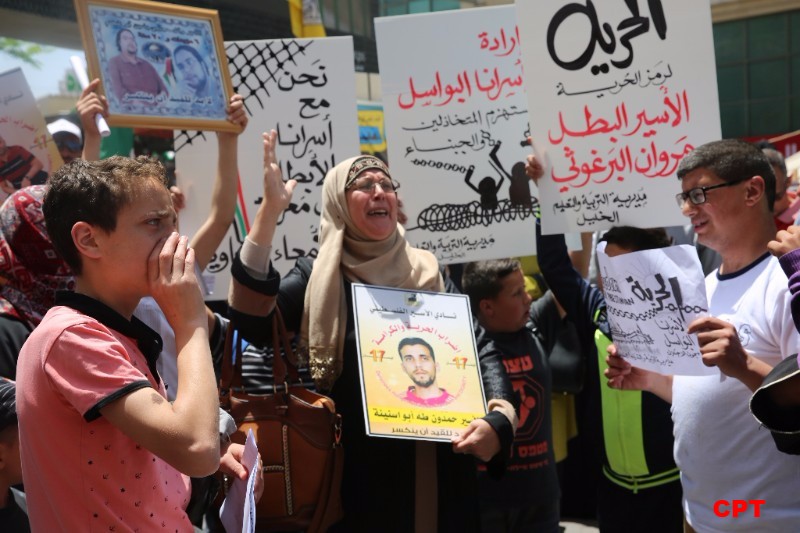