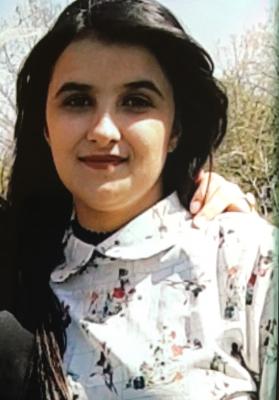 Dünya Rasheed was hit by a mortar while she was harvesting crops in broad daylight with her siblings. They were on their own land, in plain sight of the soldiers who fired the mortar at them. It was a miracle only Dünya Rasheed was killed. She died before her family could get her to hospital.

The Turkish military hid the evidence and tried to force local people to delete video footage of the incident.

She was killed on her own land by the Turkish military, from a military base that Turkey had built inside the borders of Iraqi Kurdistan. Turkey claims to target the PKK, but in fact there are only innocent civilians in that area.

The media turned a blind eye.

“We think that Turkey is targeting the Kurds in general—old and young, men or women… they don’t care… what is my crime? Is it my fault I was born as a Kurd?”— Dünya Rashid’s family.

If we do nothing, her story will die with her. It will happen again.