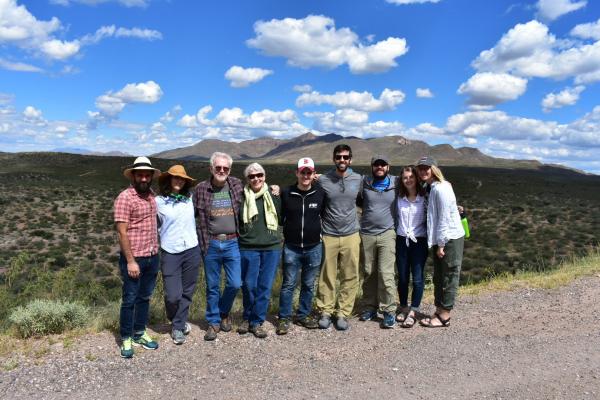 It’s just wrong… abusing the most vulnerable to make a political point, or to further a hateful policy.

Last summer, people the world over were rightly aghast to hear that the United States administration was separating migrant children from their parents at the border.  As pastor of a church near the border that is in the struggle for migrant justice, I got emails from people across the country asking what they could do.  Caring courageous people stood up protested and filed the lawsuits that reversed the practice, and financially supported those who were and are close enough to the situation to effectively support the severed migrant families.

Now attention has been drawn away from those separated families to many other things, including the caravan of courageous migrants Central American seeking asylum at the border, and the U.S. government sending troops further arming the already hyper-militarized U.S. side of the U.S.-Mexico border.  Our attention has turned from the children and their parents who were separated last summer.  Some of those children are still being held by the U.S. government.  Some of their parents are cruelly detained or have been deported, making family reunion very, very difficult.

The surge in interest and its transience makes me curious.  What needs to shift in us so that we can stay the course for the long struggle?

Family separation as a tool of state domination is not new.  The administration’s theft of children from their parents at the border last summer was extreme.  And, the ongoing detentions and deportations of migrants both in border communities and throughout the country separate many, more parents from their children every day.  And some know this.  And some act.  But for most, even among conscientious activists, blinders and all that overwhelms us, has this issue slip from our attention.

At the same time there was almost complete silence when, on October 4, a federal judge overturned the hard won civil rights legislation governing adoptions of Native American children, designed to keep them within Native Nations and families. *  This law has been a key restraint against repetition of some of the most egregious genocidal U.S. settler practices of separating childrenfrom their people.  It is a key legal protection of the integrity of indigenous families and sovereignty of Native nations.  And this legal backlash to justice has barely made a ripple in the consciousness of even the most aware and radical of non-Native U.S. people, while rocking Native communities.

I don’t want to be “tossed back and forth by the waves, and blown here and there by every wind of …deceitful scheming.” (Eph. 4:14)  I want to be a rock, a solid ally and co-conspirator for justice.  I want the resilience of the ocotillo, a desert plant that roots wide and survives the driest season, then with great responsiveness puts out leaves and flowers and seeds with the slightest rain. 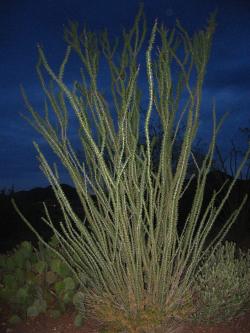