“We owe a very great debt of gratitude to those who remember the old ways to live and honor the earth.  And yet, we have ignored them, oppressed them, and even stripped them of the land that is their life.  The United Nations Declaration on the Rights of Indigenous Peoples is an important step toward protecting these vulnerable members of our human family, of giving them the dignity and the respect that they so richly deserve.”
– Archbishop Desmond Tutu

On 12 November 2010, Canada endorsed the United Nations Declaration on the Rights of Indigenous Peoples.  The U.S. followed suit on 16 December.  Both countries, along with Australia and New Zealand, initially voted against the Declaration when the UN General Assembly adopted it on 13 September 2007, but with these recent endorsements, the Declaration is now unanimously recognized by the international community.

The Declaration is the result of more than twenty years of discussions and negotiations, making it one of the most carefully designed instruments to support human rights on an international level.  According to Amnesty International, “The Declaration does not create new or special rights.  Instead, the Declaration provides urgently needed guidance in applying existing international human rights standards to the specific circumstances and needs of Indigenous Peoples.”

It remains to be seen how the Declaration will affect the attitudes and actions of the U.S. and Canada towards Indigenous Peoples.  Prior to his announcement of support for the Declaration at the White House Tribal Nations Conference, President Obama gave many examples of recent endeavours to amend past wrongs and improve current conditions for  Indigenous communities in the United States.  He did not refer to specific articles of the Declaration that would connect to such endeavours, but he did say, “What matters far more than words […] are actions to match those words.  And that’s what this conference is about.”

The Declaration sets out minimum standards expected of governments towards Indigenous Peoples.  Canada has yet to move toward meeting these standards, but the Declaration provides a tool for Indigenous communities seeking justice in Canada.  On Monday 13 December 2010, Barriere Lake First Nation delivered a copy to Prime Minister Stephen Harper as part of their campaign against Canadian interference in their traditional governance.

Implementation, not endorsement, will be the true test of the Declaration’s value.  Canada and the U.S. must demonstrate respect for Indigenous knowledge and law, and understanding of their nations’ colonial history and present.  “Only through continued use will its provisions become our reality,” writes aboriginal and human rights law expert Robert T. Coulter.  We must start citing the Declaration at every opportunity as we call our governments to account for their actions across the world, and as we—both as individuals and as nations—build relationships with Indigenous peoples.

Text of the Declaration
Robert T. Coulter’s analysis of the new U.S. position 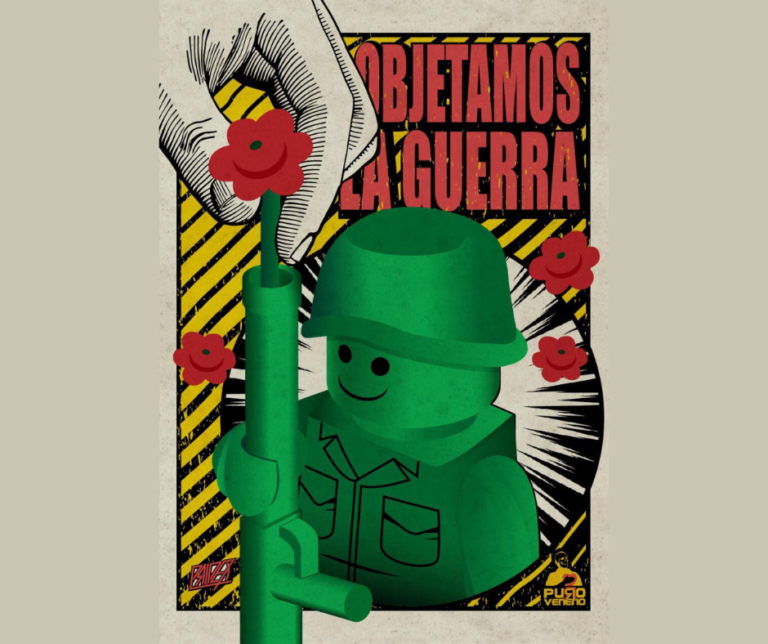