[Note: The following reflection by a participant in the most
recent CPT delegation to Grassy Narrows has been adapted for CPTnet.  The original is available here.] 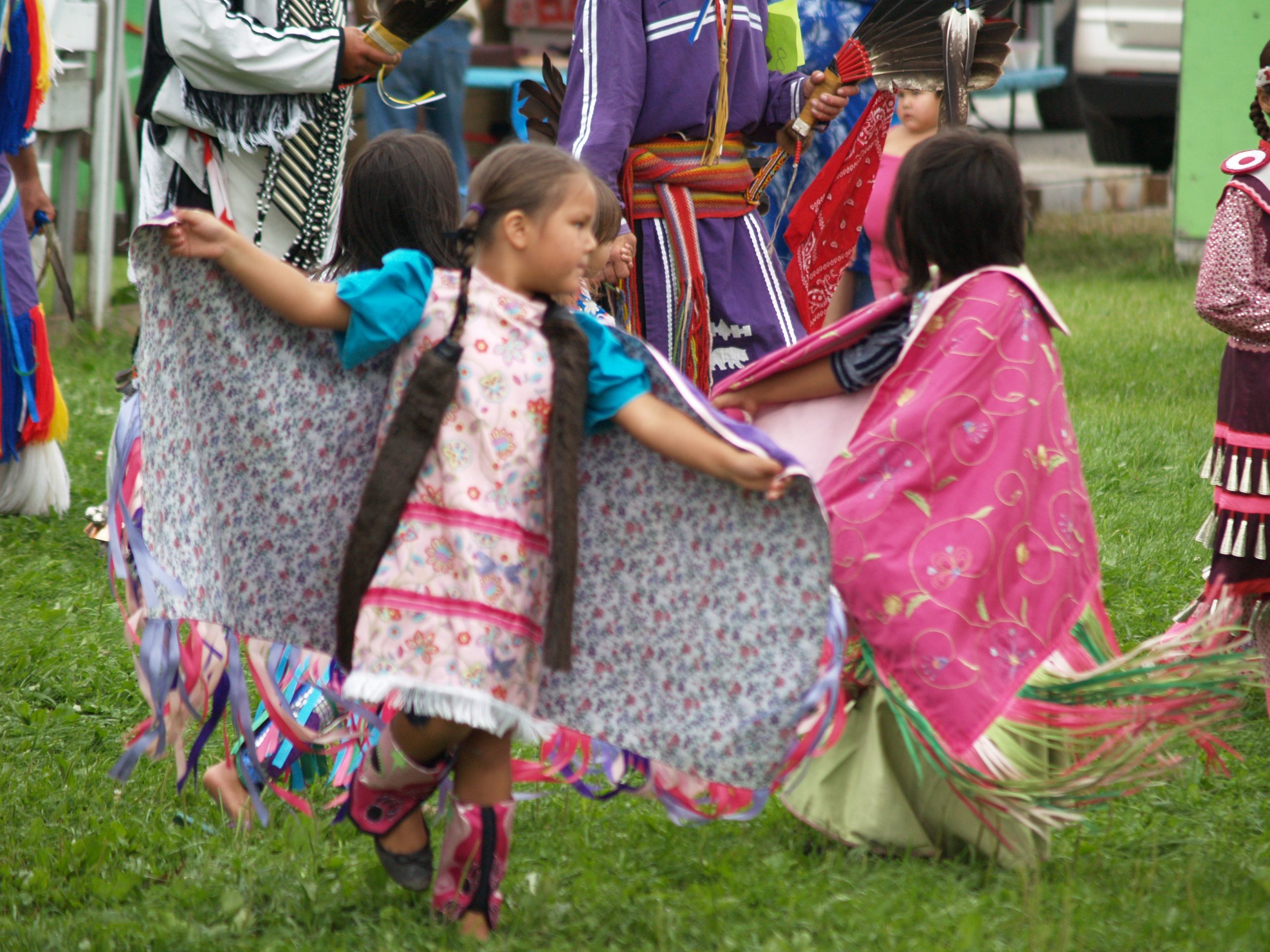 The road from Kenora to Grassy Narrows twists and turns.
Like the story of this First Nations reserve, it has precarious highs and rock
bottom lows. Peter points out the spot where one CPT (Christian Peacemaker
Team) delegation car left the road to go for a plunge in the lake.

The path across the rise and fall of pre-Cambrian shield
through the boreal Whiskey Jack forest was walked long before the European
settlers built roads. It was road building that prompted the relocation of the
Grassy Narrows band. Their village, on Grassy Lake, was located where
commercial interests indicated a roadway trumped indigenous claims.

The lure that attracted them to the pre-fabricated, side-by-side,
612 square foot houses was the offer of electricity, plumbing, and most of all,
a school. An alternative to the Residential school was what sealed the deal.

They hadn’t been there long before people started getting
sick. It took years of protest before the Ontario and Federal governments
acknowledged the problem. A trip to Minamata Japan in 1974 where industrial
mercury poisoning had crippled villagers was what convinced the Grassy Narrows
people they were suffering the same effects.

The villagers in Japan told them to not expect government or
industry to cooperate. It was only when the people of Minamata filed lawsuits,
brought in the media, and conducted civil disobedience that they began to get
results.

One of the questions I bring with me is “How do these people
manage to sustain their efforts in the face of disappointments, betrayals,
delays, and governments breaking their own rules and agreements?

At the Grassy Narrows annual Pow Wow Saturday afternoon I
think I’ve got my answer.  We watch
dancers dressed head to toe in full regalia with layers of brightly coloured
fabrics, feathers, headdresses, and moccasins. It’s 32 Celsius, but these
dancers are putting it out.  All
afternoon men and women dancers take turns and drummers from the different
bands give them the song and beat. The dancers with grey hair especially
impress me.

The children dance with their parents and grandparents. Some
have obviously put hours into learning the dances and the creation of their own
unique regalia.

It is more than pride in culture that I am soaking up. Pride
is too much a surface thing. The dancers seem to draw from a deep resilience
living in sinew and bones, given life in each generation’s heartbeat as they
learn what their ancestors know. The smiles and laughter and jokes come from
that same deep place of knowing.

A stiff west wind coming across sparkling lake waters makes
the heat just bearable. As the dancing wraps up, the announcer invites us to
stay for the feast. Tables are brought out and trays of food fill them. Young
people are invited to come and serve plates to the elders and visitors. A plate
arrives for me and I’m truly honoured and humbled not to stand in line like the
dancers who’ve been putting it out all afternoon.

It reminds me of a church dinner except for one thing. No
money changes hands. And a box is put out for scraps to be taken into the woods
for our furry friends. Sharing is what the day is about. It is a sacred part of
who these people are. Something that the commercial interests that have twisted
and turned their way of life just don’t get— because it can’t be bought.

So I’m sharing it with you.

Interested in having your life changed by a CPT
delegation?  Apply here!