COLOMBIA: Public Declaration issued by CAHUCOPANA regarding the persecution of Carlos Usaga 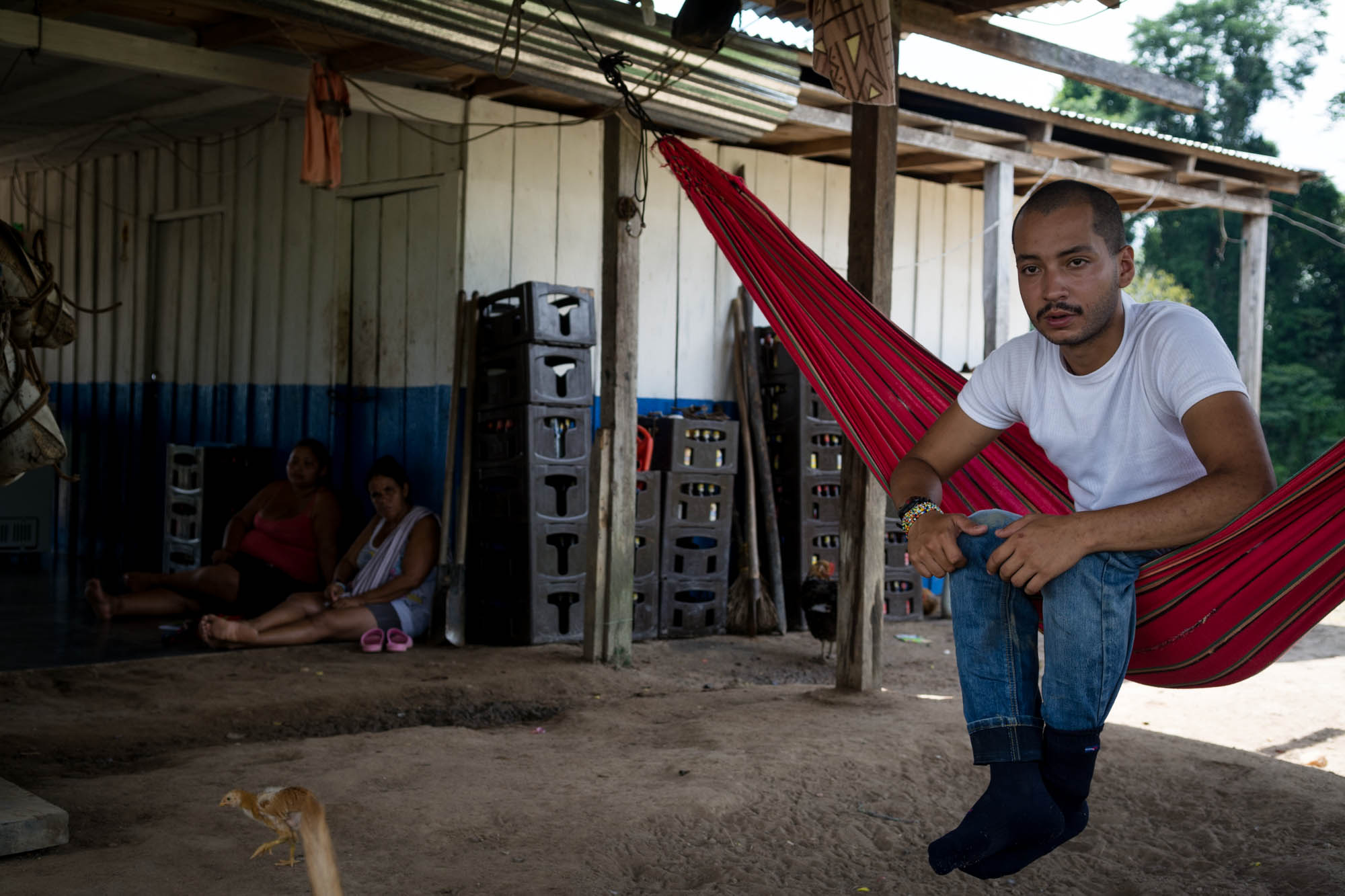 The Corporation for Humanitarian Action,
Cohabitation, and Peace in Northeast Antioquia – CAHUCOPANA – denounces the
persecution and intimidation of Carlos Alfredo Palacios Usuga, member of the
Board of Directors of CAHUCOPANA.  The incident, carried out by
unidentified men, took place in the municipality of Remedios, department of
Antioquia.

On March 2 of this year, Carlos Palacios
was running errands in the urban centers of the municipalities of Segovia and
Remedios, preparing later to travel to the rural sectors of these
municipalities.

At approximately 11:00 am Carlos left
the City Hall of Remedios, where he had been processing paperwork for a
regional development project, and headed to the office of the Campesino
Association of the Cimitarra River Valley (ACVC) located in the same
municipality, when he realized an unknown subject had followed him. Without
giving it much thought, he then went to a restaurant for lunch, then to a
hairdresser, and finally back to City Hall.

During his route, the subject followed
Carlos and waited outside each establishment until he left. At 4:00 pm outside
of City Hall, a blue and black motorcycle picked up the olive-skinned man, who
was wearing jeans, a white and orange striped shirt, and white and black tennis
shoes. However, before leaving he took a picture of Carlos with his cell phone.

CAHUCOPANA has been denouncing the
constant violence that worsens every day in the urban centers of Remedios and
Segovia, perpetrated by the presence of paramilitary groups who are fighting
for economic and territorial control, spreading fear by distributing
threatening pamphlets and implementing curfews.

In addition, we have made a call to the
national and local governments regarding the high degree of vulnerability for
human rights defenders and campesino leaders because of the persistent acts
that jeopardize their work.

Given this, we urge the national
government to create the necessary measures that will guarantee the rights to
personal security, physical integrity, and the freedom of movement for human
rights defenders and campesino leaders to carry out their work in high-conflict
areas and in urban areas where there is a strong paramilitary presence.