IRAQI KURDISTAN: “I lost my sister. . .and I want everyone to know.”

In Halania village, a black banner with a single white dove now marks the home of nineteen-year-old Dunya Rasheed commemorating her young life—a life that the Turkish military ended in a horrific act of violence.

On 30 June Dunya Rasheed, a high school student from Halania, Iraqi Kurdistan went to harvest nuts with her family. The village lands of Halania are in close proximity to a Turkish base constructed within the international borders of Iraqi Kurdistan. Turkish soldiers shot a rocket directly into a group of thirty villagers harvesting crops on their own lands. This attack ended Dunya’s life.

Members of Christian Peacemaker Teams visited Dunya Rasheed’s family, who were present at the time of the attack. Saman, Dunya’s brother, recounted the events with CPT as his family and village members gathered in their home:

Saman told CPT that the family had gone to their lands on a nearby mountainside on 28 June 2018, two days prior to the attack on the villagers. These lands belong to the village and provide a main source of income for the people living in Halania as well as other small neighboring villages. There are a variety of crops planted on the mountainside including nuts that the villagers were attempting to harvest that day. Soon after the villagers arrived, Turkish soldiers shot rockets from a nearby base into the fields.  The exploding shells set the dry summer fields on fire forcing the villagers to leave their valuable crops unharvested. The fire burned for two days, scorching the whole mountainside.

On 30 June 2018, villagers returned to the area attempting to salvage any nuts that survived the fires.

“There were already families there when we arrived.  They had been there since the morning. We were all carrying our baskets to harvest nuts.” Saman reported that there were many villagers in the area when the attack started. “The first rocket from the base went toward our village.  It didn’t hit it.  It landed outside…. Then a second rocket came toward us. There were about thirty people in the area, mostly children.”

Saman said that the second rocket hit his sister Dunya.  She was standing near many children and other teens. The rocket pierced the basket of nuts she was holding and passed through her leg leaving an enormous and devastating wound. Family members quickly removed Dunya’s body from the field as other villagers stayed to retrieve the baskets of nuts that had already been harvested.

While the remaining villagers were there, Turkish soldiers came from the base and threatened them, warning them not to take pictures of the scene. The soldiers then retrieved the rocket that hit Dunya Rasheed and all of its fragments before retreating to the Turkish base. However, villagers had already taken pictures and video prior to the arrival of the Turkish soldiers as proof of what had happened that day.

It is often dangerous to speak about Turkish bombings in Iraqi Kurdistan for security reasons. After CPT’s interview with Dunya’s family, her brother Saman asked to be mentioned by name, “ I lost my sister.  There is nothing wrong or shameful in this.  I want everyone to know what happened to Dunya.”

Turkish military shelling and bombardments are now happening daily along the border with Turkey.  Turkish soldiers have crossed far into Iraqi Kurdistan and are building bases as far as thirty km over the border claiming to be ridding the area of the Kurdistan Workers’ Party (PKK) members. The conflict between the Turkish government and the PKK has spanned over thirty years.

The mayor of the sub-district governing Halania told CPTers, “Over this time, the villagers are the ones who have suffered the most. We need a political solution.” 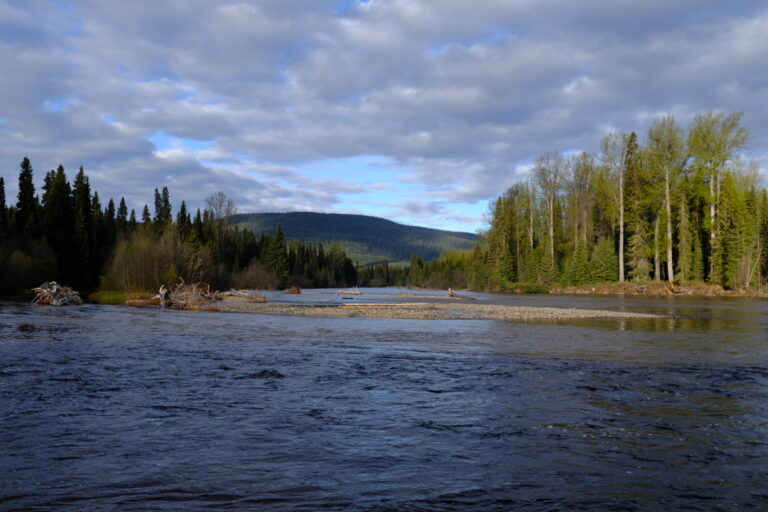