CALL TO ACTION FOR MIGRANT JUSTICE 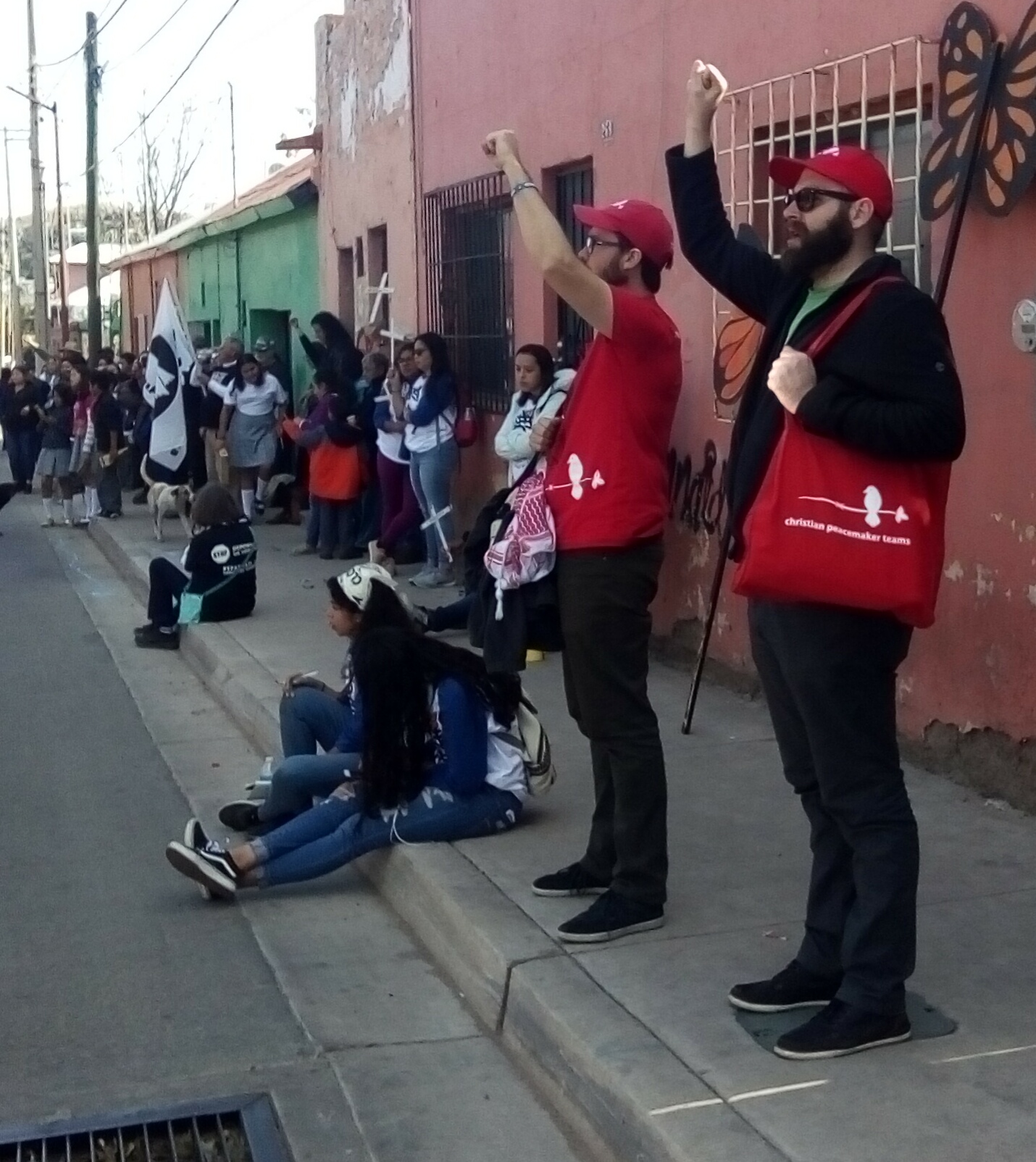 On December 10, more than 100 faith leaders from all over the USA will take part in a nonviolent direct action at the U.S.-Mexico border in San Diego, California.  This event will kick off a week of actions in communities from coast to coast, demanding an end to border militarization and calling for humane immigration policies that respect the rights and dignity of all people.

You can attend an event in a community near you, or organize one in your own community.  Wear a CPT hat or buff or carry a sign to show that CPT is ¡Presente! in the struggle for migrant justice.  Share your action stories and photos at outreach@cpt.org.

Although AFSC’s call to action is specific to the USA context with thousands of Central American migrants currently amassed on the Mexico side of the border seeking asylum in the USA, we know that CPT supporters witness the violation of immigrant and refugee rights in many places around the world.  Participate wherever you are.  Amplify the cry worldwide that Liberating “Love Knows No Borders.”