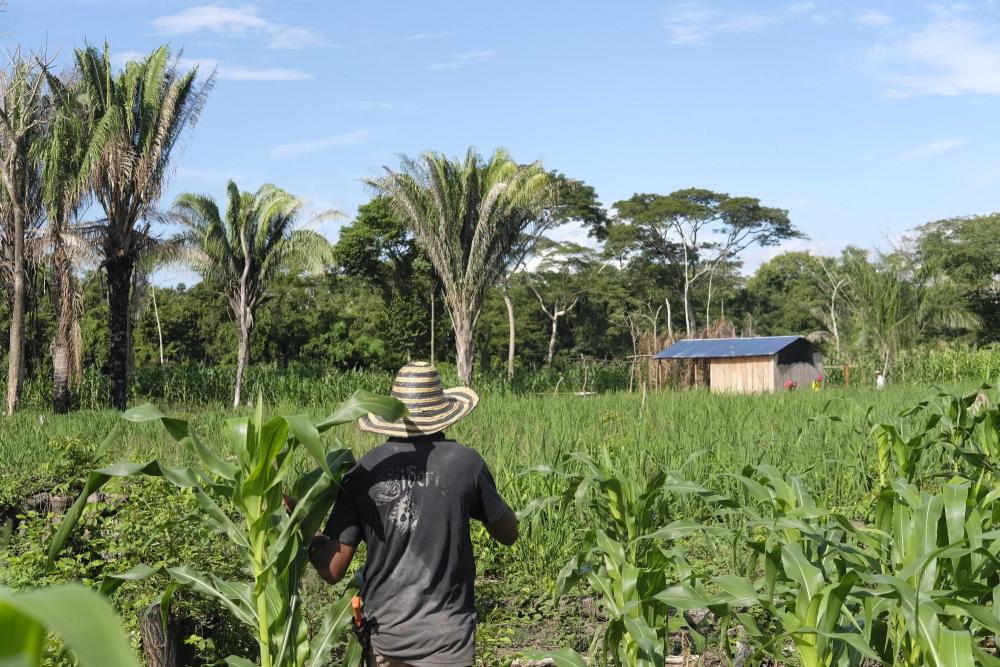 Christian Peacemaker Teams (CPT)-Colombia, alongside six other human rights and accompaniment organizations, recently wrote a public statement regarding a December ruling by a judge in the Specialized Circuit Court in Cartagena. She ruled that the campesinxs of Las Pavas cannot legally be categorized as forcibly displaced—even though paramilitaries drove them off their land—because they cannot prove they own their property.The ruling contradicts the body of international human rights law, and case law by the Supreme Court of Justice. This decision has serious implications for the legal continuity of the case, for each family that has been resisting on and harvesting the land and for the hope of land reform in Colombia.

The signatory persons and organizations express our concern and repudiation in relation to the controversial decisions made in the second specialized criminal court of Cartagena regarding the forced displacement case of the community, Las Pavas in 2003.

We note with concern the contradictory decision of the judge, which, in spite of proving that the campesinxs were pushed out by a paramilitary group and by a person in the service of the former owner, imposes conditions for forced displacement. According to the judge, as the campesinxs cannot prove property possession of the land, the violent expulsion by a paramilitary group does not constitute forced displacement. The ruling contradicts the body of international human rights law, the jurisprudence of the Supreme Court of Justice and Law 387 of 1997.

Law 387/97, Article 1:“Anybody who has been forced to migrate within the national territory abandoning their place of residence or economic activities habitual, because their life, physical integrity, security or personal freedom have been violated or are directly threatened during any of the following situations: internal armed conflict; internal disturbances and tensions, generalized violence, massive violations of Human Rights, breaches of International Humanitarian Law or other circumstances arising from previous situations that can drastically alter public order.”

Moreover, the argument put forward in the ruling to name violent expulsion as “eviction”, ordered by the owner to defend his private property ends up legitimizing the use of force, paramilitarism and justice by his own right. We call attention to public opinion and institutionality on the fact that the defendants of forced displacement, three of whom are demobilized from the AUC, now enjoy conditional freedom. This situation can increase the risks of retaliation and more violence against the campesinx community.

With the ruling in its power, the company San Isidro Aportes published a statement in the local newspaper “El Heraldo” with a false narrative of what happened and misrepresenting the tone of the ruling. In this statement, the company provides misleading information, referring to an alleged assembly of which the ruling does not provide any evidence. The ruling confirms that the campesinxs were evicted from the land in 2003. The ruling does not include the aforementioned hoax thesis in the company’s statement, whose purpose is to disorient public opinion and erase the history of violence, drug trafficking and paramilitarism that is part of the Las Pavas farm’s history before being acquired by the San Isidro Aportes company. 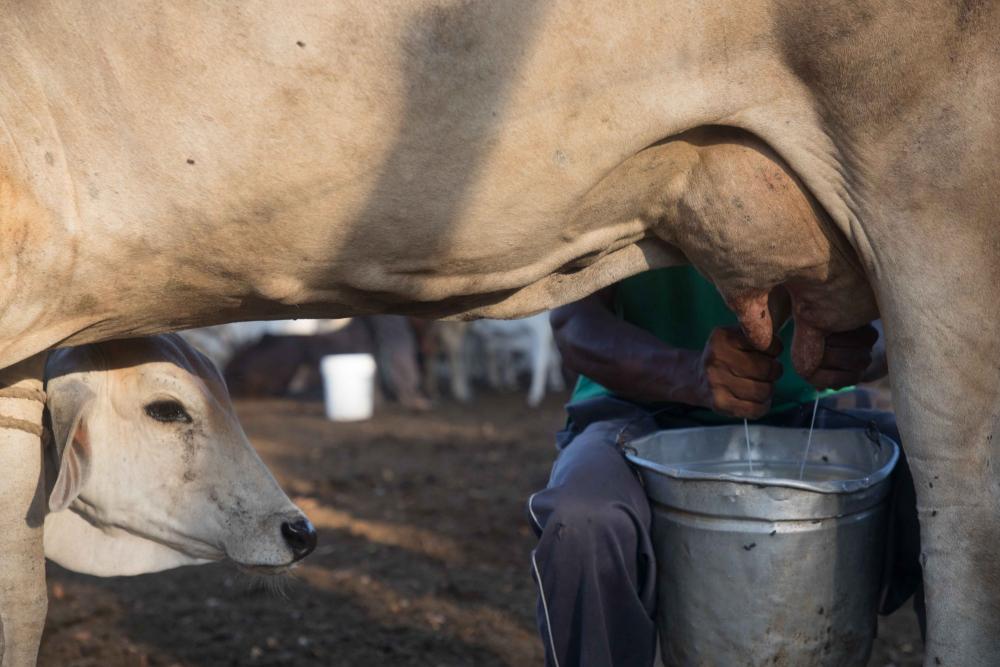 Despite this absurd ruling, we affirm publicly that we do not give up. We firmly believe that justice and peace are a long and complex path in which we find and will continue to encounter adversities. The ruling of the judge is only an adversity in the long history of campesinx resistance. The community of Las Pavas is an exemplary testimony of resistance to drug trafficking, the paramilitary attack, forced displacement, the oppression long exercised by the San Isidro Aportes Company and some of its workers. The ruling will be appealed with the confidence that it will be rectified.

Likewise, the precautionary measures issued by the State Council (highest Court ruling over administrative decisions) and the Constitutional Court’s ruling are, without a doubt, a statement that this long road has a unique and irrevocable direction: that there be peace with justice for the community of Las Pavas.

We trust that the judicial processes will be carried out with transparency and speed, protecting the rights of the victims of this long and painful armed conflict.

We invite the institutions to continue protecting the rights of campesinos and the victims of this long armed conflict, guaranteeing fundamental rights.

We celebrate the recognition and the progressive adhesion of the institutionality to the cause of the campesinos of Las Pavas. We understand that this failure represents an adversity but that it will not give ground to the will of all the institutions that have accompanied and defended this case.

We trust that the impartiality of the justice system and its independence from the economic powers will collaborate actively in the construction of peace with justice in Colombia.

Finally, we reiterate the demand for guarantees of rights that the State owes to campesinos, including the right to land, security, life and decent work.