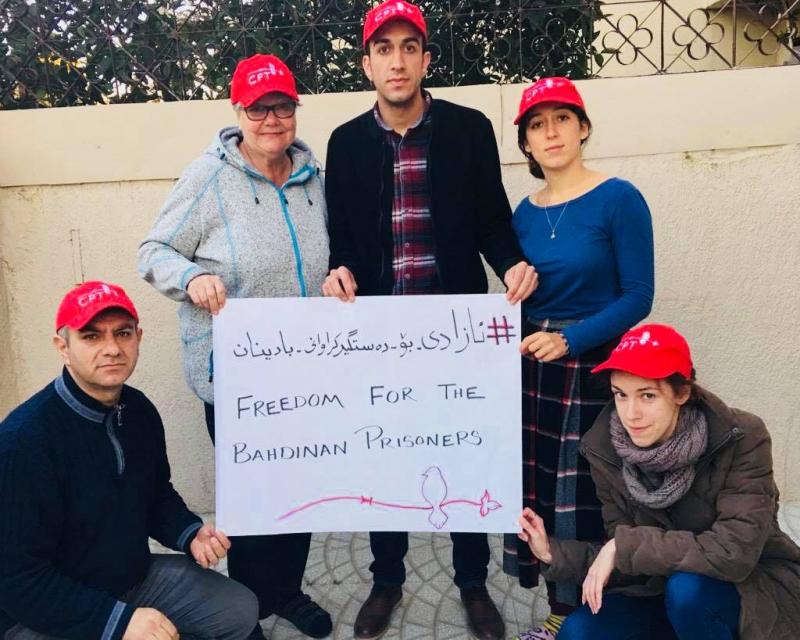 The security forces of Duhok, Iraqi Kurdistan arrested Sherwan Sherwani under the pretext that he allegedly encouraged demonstrations in reaction to Turkish bombings that killed six civilians in Iraqi Kurdistan in January 2019. Sherwan is a journalist speaking out against corruption and a civil society activist whom CPT accompanied in 2017 when he and his family were receiving threats. On 3 February CPT was able to see Sherwan in prison during a surveilled meeting. However, on 13 February, special security forces took Sherwan out of the prison and moved him to their facilities. They did not allow either Sherwan’s wife Rugesh, nor CPT, who accompanied her, to see Sherwan. People that spoke to CPT about Sherwan’s situation said that they fear the security forces might torture him.

Learn more about the arrest of Sherwan and other activists.