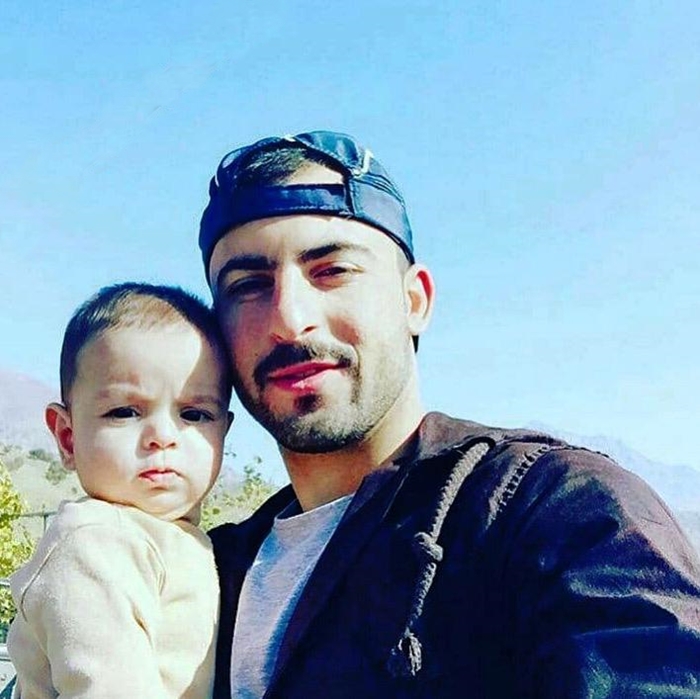 We pray for the distribution of land titles process that is restarting in El Garzal this month after six years of dormancy. We pray for justice and healing for the campesinx families affected by the evictions, the threats and the violence of the past. We pray for just and swift decision-making by the authorities. May this process not get lost in bureaucracy and corruption or last longer than necessary.

The community of El Garzal was founded by already displaced campesinxs in the 1970s. Amongst the fields of cacao and yucca, the narcotrafficker Barreto was operating a landing strip for trafficking cocaine.  After the authorities raided Barreto in 1989, he was forced to leave. He returned to El Garzal in 1995 and soon after, tried to evict the entire community from the land to expand his operations. He employed armed paramilitary groups to displace and threaten the community. When the community resisted, they increased the violence against community members.

Christian Peacemaker Teams-Colombia has accompanied El Garzal since 2007 but community members resisted Barreto and his paramilitary arm nonviolently from the beginning of his harassment. The community is rooted in spiritual resistance through fasting and praying, amongst other nonviolent strategies.

Now, after six years, the process of the legal land title distribution has restarted. On 19 March, the National Land Agency (the government institution responsible for allocating titles for land) is going to visit El Garzal to notify the campesinxs about the legal boundaries of the land for which the agency will allocate titles. The campesinxs have been legally entitled to these land titles for more than twenty years.

We give thanks that this process has resumed and that it will not only provide legal land titles for the campesinxs of El Garzal, but that it will also give them the right to remain on and defend their land. We pray that this distribution of titles will be the final stage of their history of violence and displacement they have experienced and that the campesinxs of El Garzal will soon see the fruits of their decade-long nonviolent and spiritual resistance.