A CPT-Iraqi Kurdistan delegate wishes more people would visit the people there. 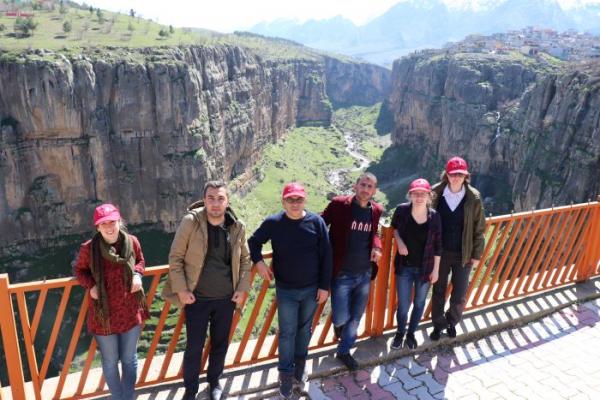 The CPT Delegation in Rawanduz, enjoying the beauty of Kurdistan.

The CPT delegation to Iraqi Kurdistan in March 2019 was a unique opportunity for me to learn about life in the region, and to meet people and organisations whose stories usually don’t appear in the international media. Where I come from, all we hear about Iraqi Kurdistan is either the fight against ISIS or the question of independence, when there are so many other issues affecting people’s lives: from daily power cuts to cross-border bombings from Turkey and Iran. The political situation is complex and often hard to understand for outsiders, and the people we met may be divided by their political views, but all of them want peace, freedom and justice.

The villagers who had to leave their houses and lands or lost their family members due to the cross-border bombings want these assaults to stop and the Turkish military bases to withdraw from their country. They want to live and work their lands without the fear of military attacks and displacement. The journalists and civil society activists want to carry on their work without the fear of arrest and harassment. 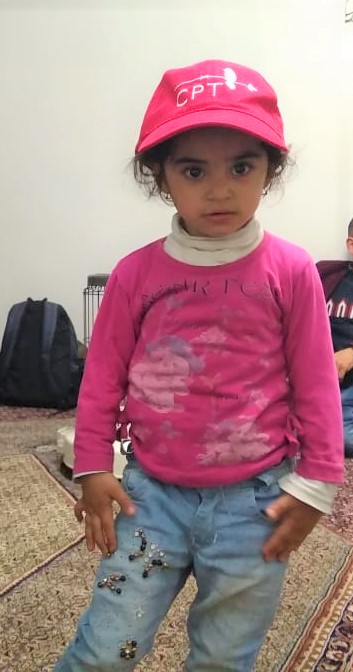 Dida’s town of Sidekan is the victim of numerous Turkish and Iranian cross-border bombardments. Her family struggles to maintain gardens and work amidst the conflict.

The people we met often felt neglected by their government. As one woman from a village affected by cross-border bombings said, “We sit on an ocean of oil, but have no heating for our homes.”

We visited an Assyrian Christian village that is unable to get funding for necessities like a proper road or irrigation system for their fields, because they lack political connections.

The work that CPT’s partners in Iraqi Kurdistan do against all the obstacles is impressive. Many people have paid a heavy price for their peaceful activism: arrests, blackmail, harassment, and even exile from their country. Some political parties try to suppress freedom of speech and expression by detaining activists and journalists like Sherwan Sherwani and Ghodar Zebari, under the false pretext of being a threat to national security. As Sherwan Sherwani said, “they believe party security is national security”.

The authorities also try to bribe independent journalists by offering them work with the government or political parties. But they refuse to give up their principles and moral values and carry on exposing human rights abuses, political corruption, and by organising peaceful demonstrations.

I was very moved by the youth group from the town of Ranya, who, despite its lack of resources work on environmental and social awareness issues, and was preparing a tribute for a dog cruelly burned to death. The younger generation is establishing civil society organisations that are independent from the political parties and working for justice and equality for all.

I wish that more people could come and discover the rich and diverse cultures of the Kurdish, Yezidi, Assyrian, Arab and other people of Kurdistan, experience their hospitality, and support their peaceful activism.

One journalist said that perhaps he hasn’t been killed because of the international involvement in his case. I think that international solidarity is crucial to support human rights activists and organisations in the region. 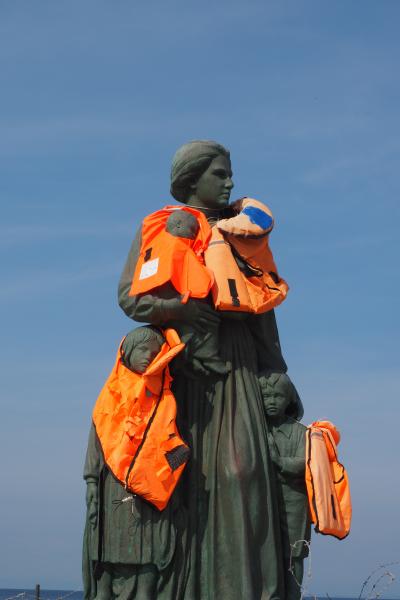 Participating in an Alternatives to Violence Project activity with the youth group in Ranya.