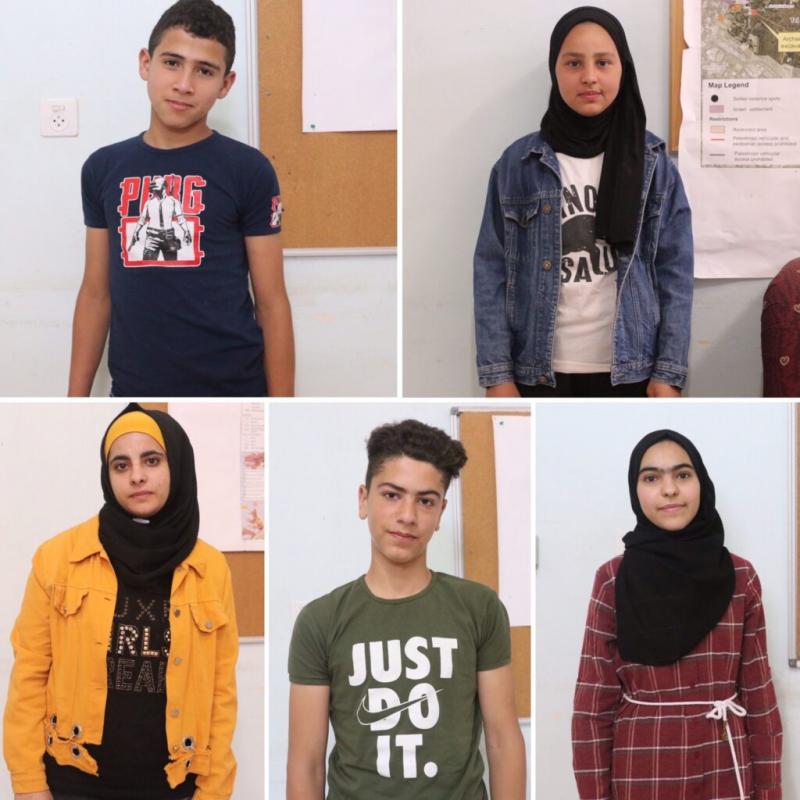 “The new necropolitical* frontier has shifted from the coast of Greece toward the door of your home. Lesbos now starts at your doorstep. And the border is forever tightening around you, pushing you ever closer to your body.” – Paul. B. Preciado

What is the meaning of living on a border island, and how much did this meaning expand during the quarantine period? 2020 had a difficult beginning for Lesbos Island.  As the conditions in Moria camp worsened, obstacles became difficult to overcome between island residents, migrants, and solidarity activists. Self-organization and demonstrations among migrants have become more frequent than ever. Racist attacks rapidly increased and terrorized many. Representatives of right-wing parties and members of far-right groups from different countries around Europe wanted to come to the island to intervene in the situation, but the island’s anti-fascist group sent them back with a clear message.

Then, news of the epidemic began to spread worldwide and COVID-19 reached the island in early March. It arrived in Lesbos with a Greek woman who had returned from the Holy Land, not, as everyone had feared and predicted, from migrants. Then two more cases entered, this time with a couple returning from their holiday in Thailand. Fortunately, the coronavirus did not like the island or Moria camp. What we feared the most did not happen. In the end, after a total of six cases and one loss of life, the coronavirus was caught on one of the island’s strong winds and went to unknown places.

The coronavirus made the borders that were invisible to the privileged suddenly visible to all: the border between the island of Lesbos and mainland Greece, which Westerners could cross easily; the borders between Schengen countries**; the border between Turkey and Greece that many died crossing but the privileged could cross safely with a 10 Euro ticket. During quarantine, everyone experienced being trapped on the island together. A Swiss friend was telling me that for the first time he felt that his passport did not give him the freedom to travel, and how strange this feeling was. For the first time, I, who had dealt with visas and borders throughout my life, felt the impossibility of reaching loved ones in my country, which I saw every day in front of me, on the other side of the border, in Turkey.

So did the visibility of the borders equalize us? Of course not. Those who had difficulties getting water to wash their hands if by chance they find some soap; who were waiting for hours in the meal lines of Moria camp in big crowds while social distancing warnings were repeated worldwide, who did not have the right to benefit from the most basic healthcare, their asylum interviews postponed for unknown dates; those prisoners on hunger strike in the “pre-removal” detention center of Moria who were suppressed by a brutal police force, or the new arrivals on the island who were quarantined not for 14 days but indeterminately, who for more than a month, sometimes in the rain, were held on the beaches, without tents, without even a camp … did this pandemic bring equality to them?

Although it seems that for now, we got away without incident, the days were full of precariousness, fear, and paranoia, with migrants locked down in the camp during the quarantine period. The government response to Covid-19 has created the conditions of a closed migrant camp on the island, which it had constantly proposed and postponed, and now it has acted on its desire to keep it. Turning the camp into a detention facility that migrants cannot leave has always been a desire of the government so that it could impose discipline and control. The pandemic has created the grounds to allow the system to enclose unwanted bodies, and the steps it is taking now are giving signals that Moria camp will remain closed from now on.

If the virus is foreign and “other” by definition, recent days have made us question some things. Which stranger is the danger? What is a stranger? The stranger who is thought to be across the border has infiltrated everywhere, and we don’t know if it’s there or not. Unlike the migrant stranger, who will appear even if you try to make them invisible, this stranger is invisible even if you want to see it. Maybe even in the air you just breathed or settling on you. Here, unlike the strangers you made invisible, it captured you with its invisibility. It was your biggest fear.

“Foreigners” who are not accepted in Western society; workers who are forced to work during the quarantine period; those who do not have a home while the hashtags called for us to stay at home, will rise against those who make them worthless and sacrifice them to a virus. Preciado is right. As the oppressed, to survive in this society, it is time to learn from the coronavirus and mutate. Nobody believes that these conditions can continue. The self-organized demonstrations in Moria during the lockdown period are proof of the non-viability of the status quo

*Necropolitics is the use of social and political power to dictate how some people may live and how some must die. The term was first used by Cameroonian philosopher, Achille Mbembe.

**Schengen Countries are European Union countries that do not require passports to cross their mutual borders.