Jewish holidays in Al Khalil/Hebron have become synonymous with abuse at the hands of settlers and soldiers.
Facebook
Twitter
Email
WhatsApp
Print

Sara’s Day (or Shabbat Sara) runs from Friday 18 November – Saturday 19 November 2022. It is a Jewish holiday, and many Jews come to al Khalil/Hebron to celebrate this day. Every year, the Israeli occupation forces (IOF) close off the H2 area of Hebron and turn it into a military zone with a massive security presence of soldiers and border police. They refuse anyone access through the checkpoints except for those who live there, and they close the Ibrahimi Mosque as well, allowing access to settlers only. The settlers also carry out an incursion into the old city, and visit a site in the H1 area as well, near Bab Al Zawiyeh, which means the IOF closes Bab Al Zawiyeh, a Palestinian marketplace and supposedly under full Palestinian control.

This year the abuse was rampant. The IOF ordered the shopkeepers to close their shops from 10:00 am – 4:00 pm from Al-Shalaleh Street up until Bab Al Zawiyeh.  The settlers started the incursion from Bab Al Baladiyeh and passed through the Chicken Market until the Tomb Khivron in the H1 area of Hebron. It is called the “Hebron Palace” in the Palestinian story, and in the Israeli story it is called “The Cave of Othniel Ben Kans.”

The settlers pushed open the door of the Beit Romano settlement and started the incursion. From the moment they began, they insulted the Palestinians, cursing and throwing stones and whatever else they came across at the Palestinians. From the roof of the yeshiva and from behind the wall and the fence, they threw stones at the Palestinians, causing many injuries to community members and damage to the storefronts. As they walked through the chicken market, they killed 20 chickens and vandalized the shops.

When they finished the incursion around 5:00 pm, there was a 17-year-old boy on his motorcycle near Bab Al Baladiyeh. The IOF stopped him and detained him without any reason, holding him on the ground near the trash, blindfolded, in the cold. His family came and asked the soldiers why they had detained him, but they refused to talk with the family. They held him there for one day and one night without any reason.

What kind of holiday involves abusing another group of people? Has this holiday become synonymous with oppression?

Many Palestinians, including children, women, and elders, are scared of and hurt by settlers and the Israeli soldiers who protect the settlers.  Let’s pray for every child who is scared of settler and soldier violence, for those who get hit or injured by settlers or soldiers, and for those who feel unprotected from the violence. 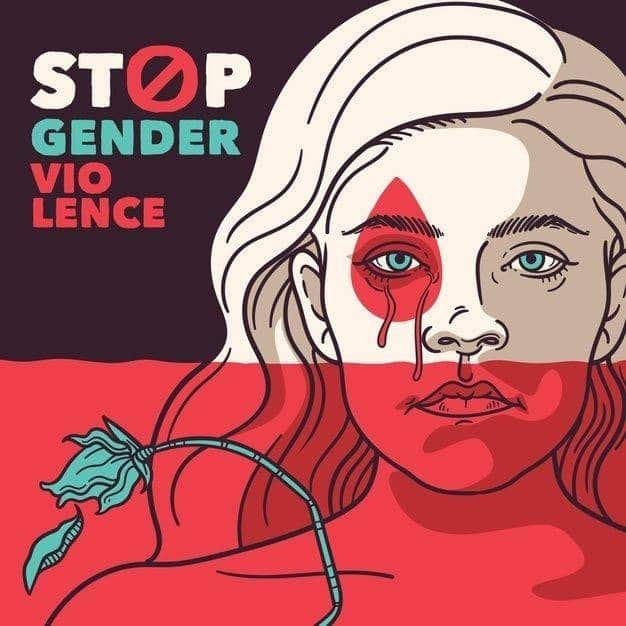 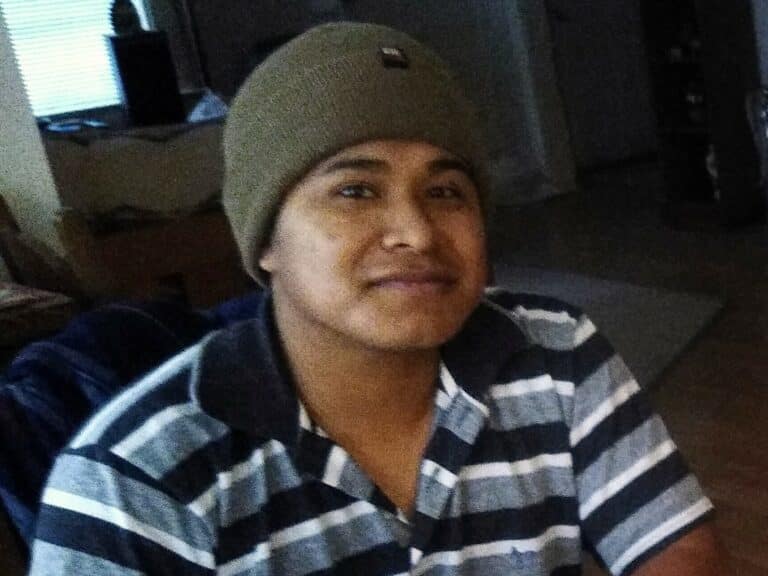 Humanizing the lives at the US/Mexico border

Each person who comes through the shelter and resource center in Douglas, Arizona, has a story to tell. 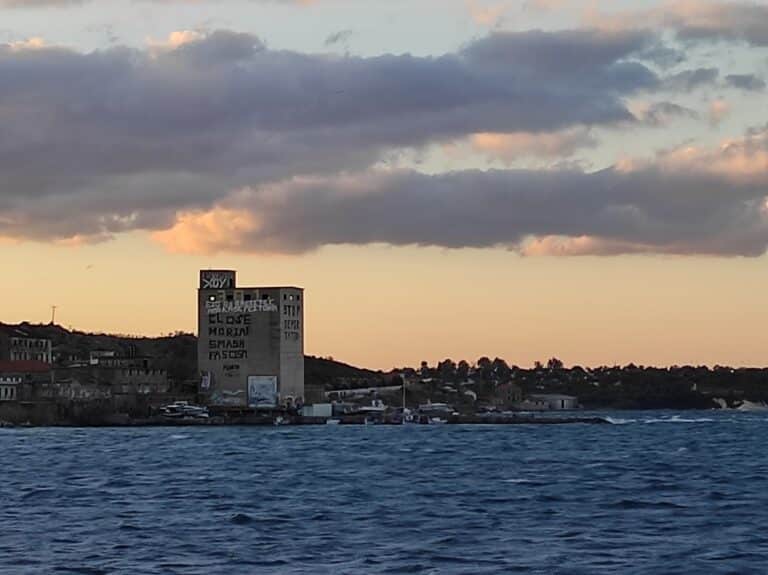