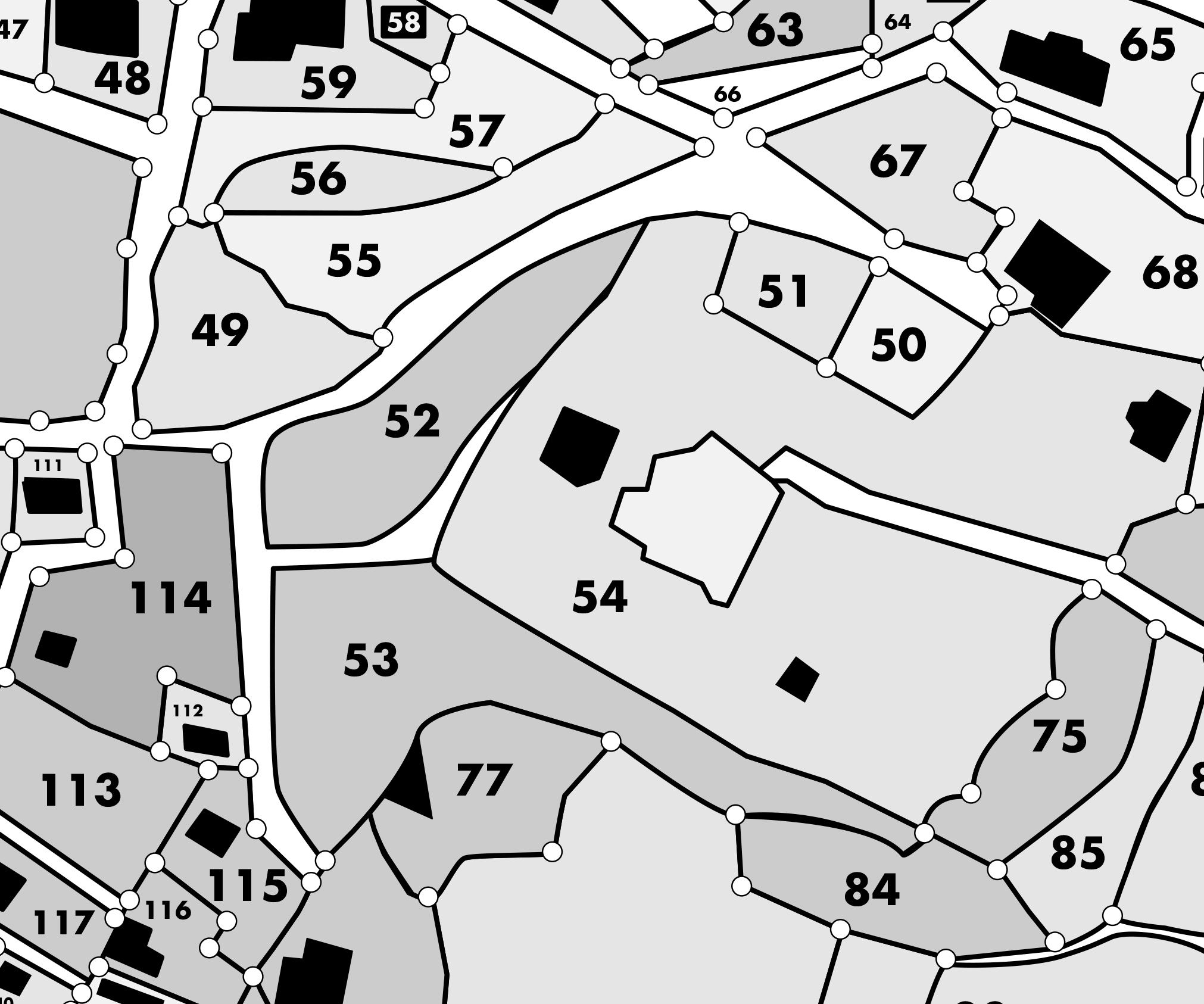 The Israeli Antiquities Authority’s continued illegal
excavations on the Abu Haikel land has led to further destruction of the family’s
property.  On Monday 26 May 2014, a
bulldozer driver working on the excavation site undermined the foundation of
Abu Haikels’ retaining wall—the second time this month the excavators have
damaged the wall.

The Abu Haikel family called the Hebron police department,
reporting the damage the excavations were doing on their land, but the
authorities failed to appear at the scene of the crime.

This destruction is not an isolated incident, but rather
represents a prolonged campaign by lead archeologist Emmanuel Eisenberg and the
Israeli Antiquities Authority to establish a “biblical museum” on the areas
surrounding the Abu Haikel land.

Last week, the Abu Haikel family had reported the previous
destruction of private property.  The
authorities showed up and issued orders for Eisenberg to halt work until the
survey lines clearly demarcating the boundaries of plot 54 and 53 had been
drawn, which has not happened yet.