On 31 May 2014, members of the CPT Palestine delegation
currently in the region joined hundreds of demonstrators at Al Aroub refugee
camp to 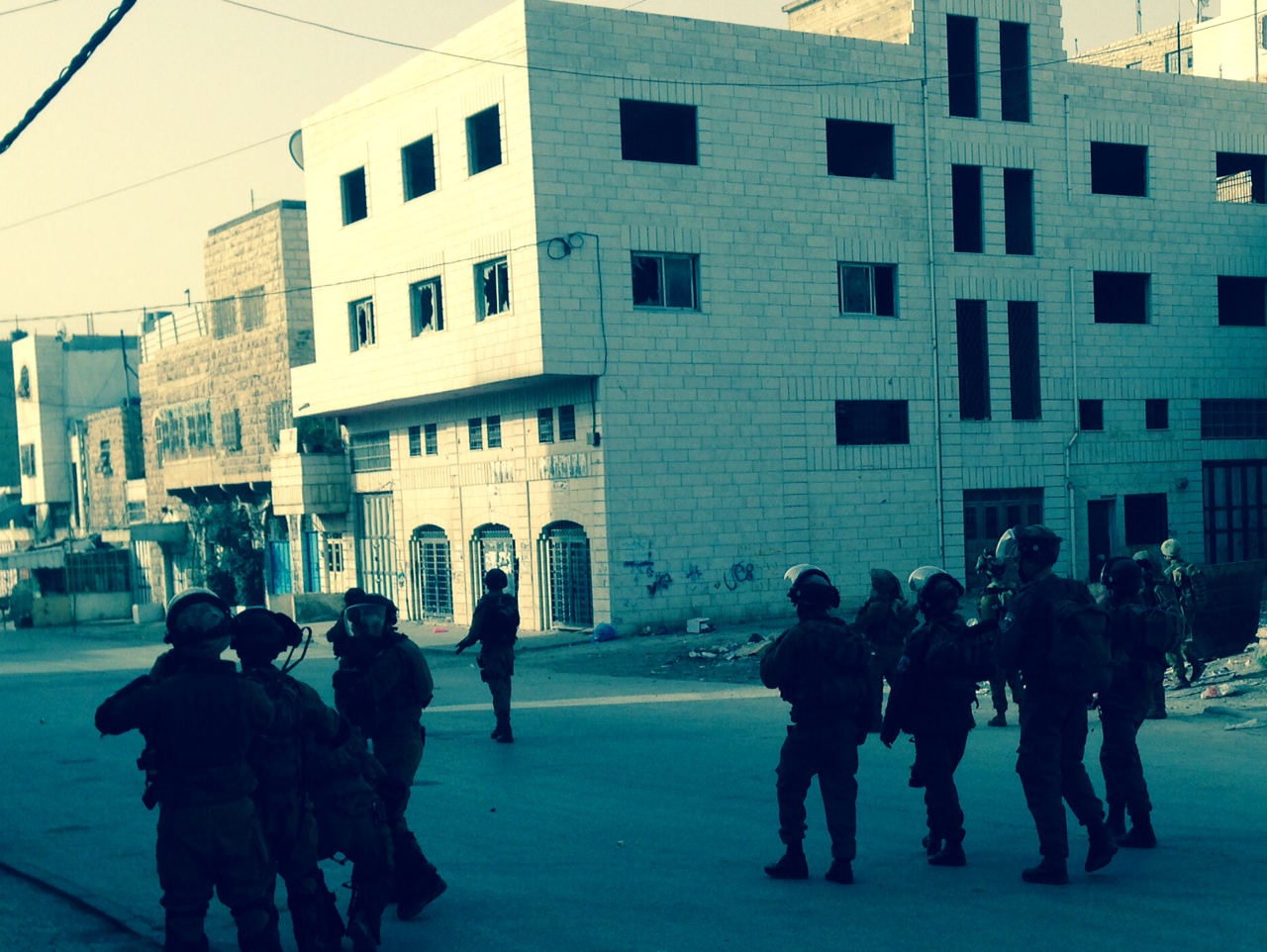 The Hebron Defence Committee, a grass roots organization
dedicated to resisting nonviolently the illegal Israeli occupation of
Palestinian Territories, helped organize the protest and invited the CPT
delegation to attend.  CPT members
accepted in order to observe and help document the action and show solidarity
with those  imprisoned.

Dozens of Palestinian political prisoners are imprisoned
without charge in Israeli prisons under archaic British Mandate era administrative
detention laws.  These laws
prohibit detention for more than six months. However, the Israeli authorities renew the detention orders repeatedly, incarcerating dozens of prisoners for  years without charging them.  Many have been on a hunger strike to protest their detention.