In the first week of August, the Israeli military added to the normal hardships people who live in and around the area of Hebron’s Old City must endure.

On 1 August 2014, the Israeli military occupied the rooftop of the al-Rajabi house in Jebal Johar near the Israeli settlement of Kiryat Arba at approximately 6 p.m.  According witnesses, the Israeli soldiers left the rooftop at around 7:00 p.m. and fired five tear gas grenades into the home, setting the interior into flames.  The result was a total loss of the family’s personal items. 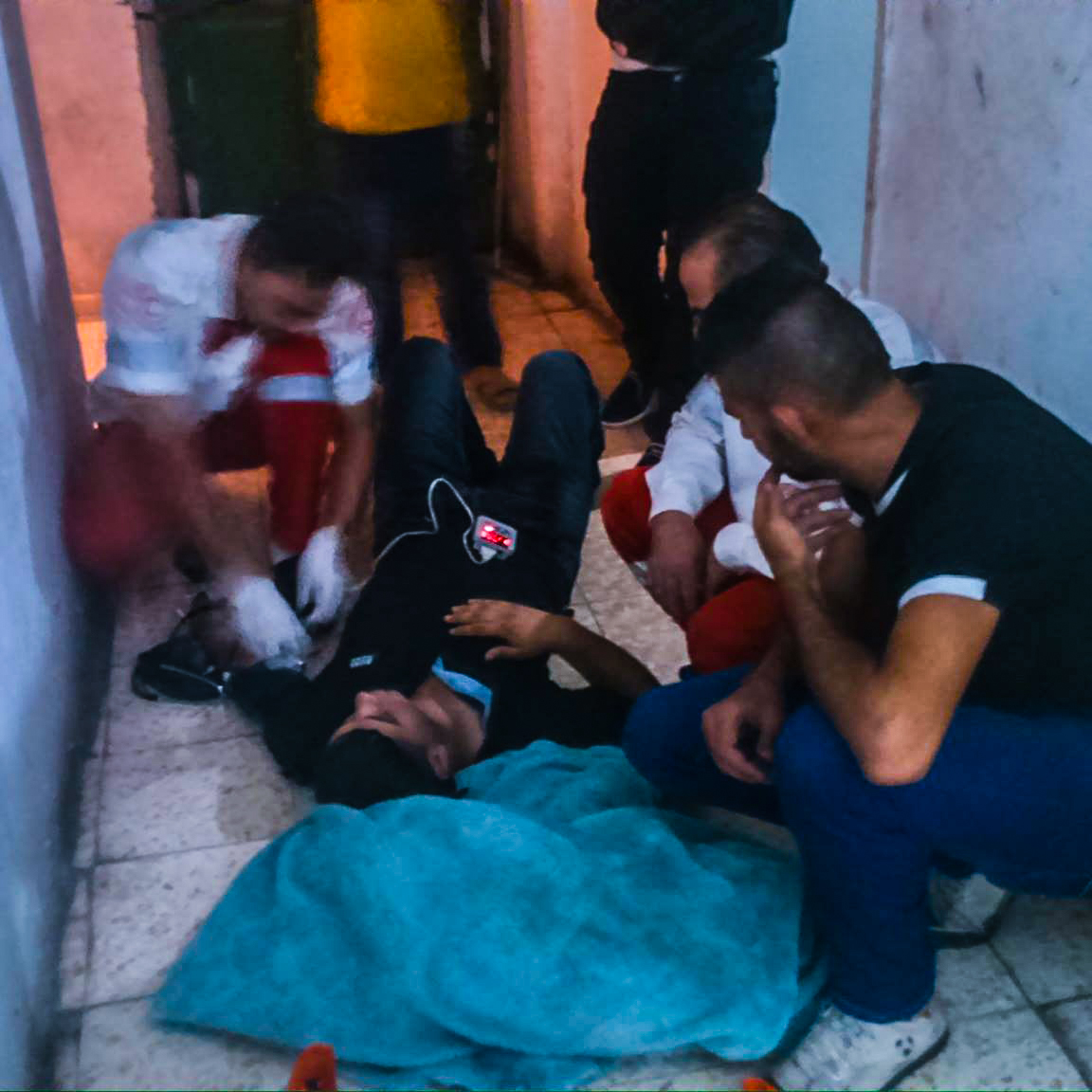 Late at night on Saturday 2, August, Israeli soldiers stationed at a checkpoint threw stones at the Palestinian Municipal Inspectors’ office and family’s home in the Old City of Hebron.  According to the observers present at the station, the soldiers were throwing stones and empty bottles for several hours.

While a CPT affiliate was present at the municipal office where the incident occurred, the Israeli army searched the premises, assembled the observers in the street, and detained two of them for allegedly throwing stones at the Israeli checkpoint nearby, contrary to the observation of the CPTer present in the station.

The soldiers took the observers to a nearby military base.  One of them returned within twenty minutes to the police station with visible cuts on his wrists from handcuffs and lost consciousness for unknown reasons shortly after.

The man did not fully recover and had to be taken to the hospital by an ambulance.

Shortly after midnight on 4 (5) August, roughly fifteen soldiers accompanied a tour group of approximately twenty-five to thirty-Jewish tourists/settlers through the Old City of Hebron, detaining Palestinians on the street and stopping families in their vehicles as they tried to reach their homes. 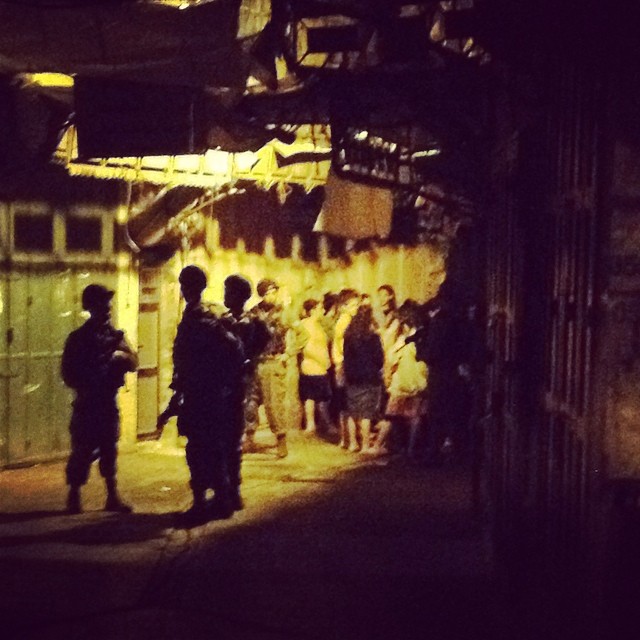