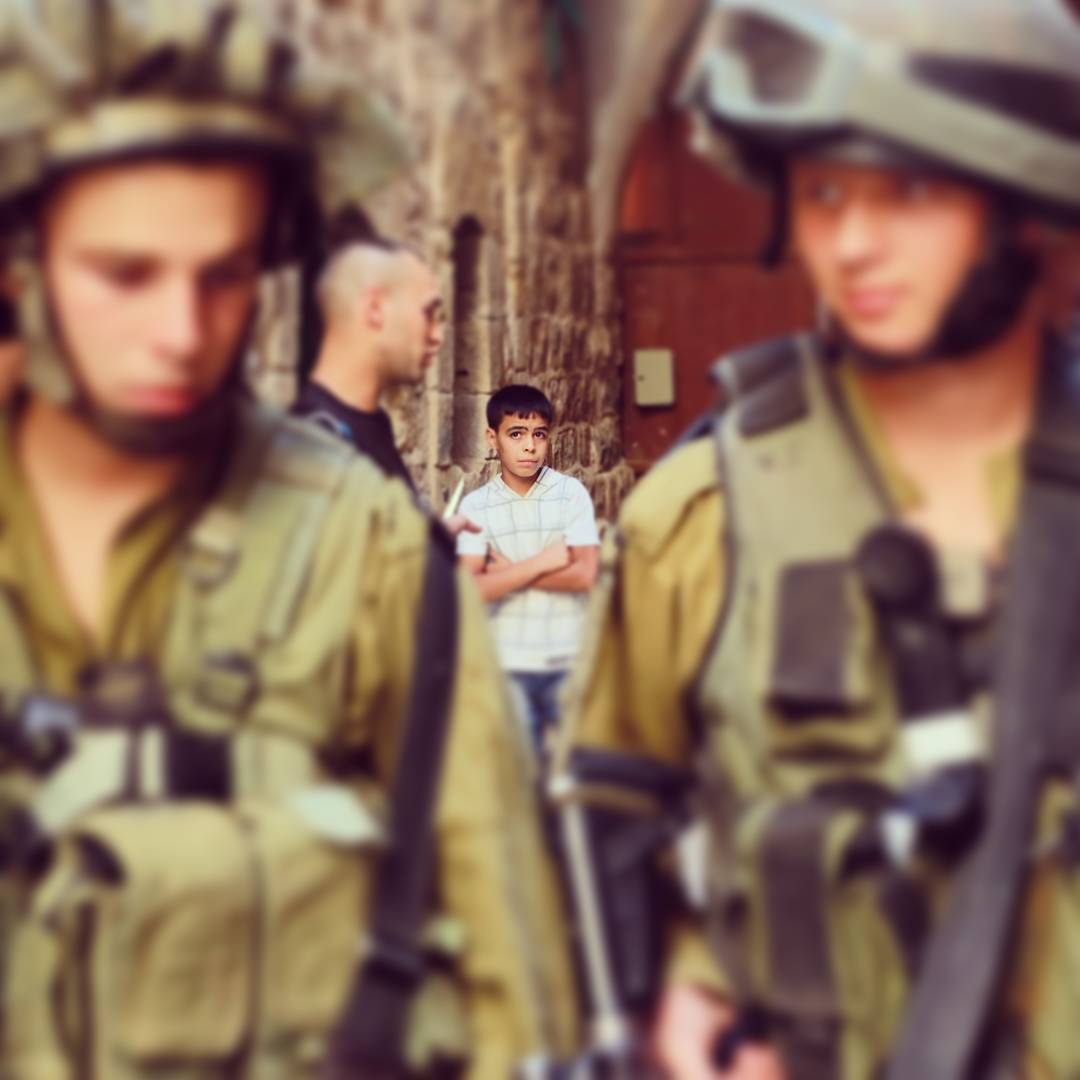 “Recognizing that, in all countries in the world, there are children living in exceptionally difficult conditions, and that such children need special consideration…”from the Preamble of the UN Convention on the Rights of the Child

In the past two weeks, CPT has witnessed a significant increase
in the targeting of Palestinian children by Israeli occupying forces. From soldiers
confiscating their bicycles to chasing them down in the street, the Israeli
occupying forces are stripping children of their fundamental right to rest and leisure, to engage in play and recreational
activities.

These are the stories that CPT has documented in Hebron’s Old
City, but many more stories of boys and girls remain invisible.

Sunday 19 July – A six-year-old boy was swarmed by the heavily
armed Israeli military, forced
to empty his pockets, and aggressively interrogated.

Monday 20 July – Israeli soldiers detained and allegedly
assaulted 14-year-old Anan, then took him to the police station.  The Israeli military then continued to raid
the streets of Hebron, detaining young people outside an Internet cafe at 9:30 pm.

Thursday 23 July – Israeli soldiers invaded a Palestinian house in the Old City of
Hebron while chasing a Palestinian boy. The soldiers claimed that the boy ran
away from them, which made him “suspicious”.

Friday 24 July – Four boys were playing in the street when
six Israeli soldiers began charging towards them and yelling. The boys ran
home, and the Israeli soldiers followed them into their house. After five minutes of
questioning the boys, the soldiers left.

Saturday 25 July – Wasim, 10 years old, was riding
his bike with his friends behind a patrol of soldiers. The soldiers
told him to go ahead and pass them on his bike, but then blocked CPTers from
following. Wasim told CPT that the soldiers slapped his face as they took him
towards the gate. Palestinians in the community and CPTers advocated
for the release of the
boy, but the Israeli soldiers pushed back and took him. Another witness saw the
soldiers kicking Wasim as they took him away.
They released him ten minutes later.

Tuesday 28 July – Israeli Border Police stopped a
Palestinian child who was trying to pass through the military turnstile near
the Ibrahimi Mosque. The Border Police opened the gate for him, helped him move
his bike, and then looked him in the eye and said, “I confiscated your bike, now leave.” The
Border Police then told the child, “You know only walking is allowed here. Next
time you will bring a car trying to pass.” After five minutes, another Border
Police officer gave the child his bike back and asked him to leave.

The International
Solidarity Movement (ISM) also
reported that a teenage boy was stopped and detained by a group of Israeli soldiers near
the Souq in Hebron’s Old City. The reason for his detention was that he had a
small box of children’s “pop pop fireworks.” Soldiers detained the boy for
thirty minutes and then released him.

Wednesday 30 July – Moath, 16-years-old, was picked off the
streets in Hebron by Israeli soldiers who body searched him, zip-tied his hands behind his back, and blindfolded him. CPT asked about the nature of
his detention, but received no reason. Soldiers took Moath into custody for
identification and released after an hour. Watch the video here. 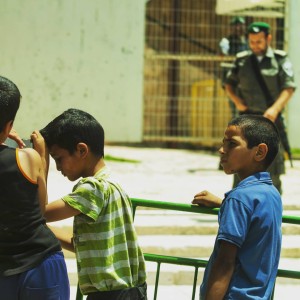 “States Parties recognize the right of the child to rest and leisure, to engage in play and recreational activities….States Parties shall ensure that no child be subjected to torture or other cruel, inhuman or degrading treatment or punishment.”from Articles 31 and 37 of the UN Convention on the Rights of the Child

It is
not only the fact that the Israeli military oppresses children and violates
their human rights that is the outrage, but that it does so with impunity.  These incidents did not happen in a corner or
a dark alleyway, but in public spaces. CPT is sometimes able to advocate for
the rights of children, but despite the presence of human rights observers,
there is still a lack of accountability for Israeli occupying forces. It is up
to all of us to share these stories, and shift the prevailing narrative towards
one of truth and justice.