COLOMBIA: Leveling the playing field. Women Walking Together in Faith

COLOMBIA: Leveling the playing field. Women
Walking Together in Faith

The saying
goes, “There are two gifts we should give our children: one is roots, the other
is wings.” My husband and I encouraged our children to fly and prayed we gave
them roots.

One day in a
sermon my husband said, “I believe in what Christian Peacemaker Teams [CPT]
does, but I also fear one of our sons will join them,” referring to its placing
of teams in communities confronted with situations of life-threatening
conflict.

Well, it
turns out it is our daughter Hannah who is now a long-term CPT volunteer in
Colombia. She’s been there for four years now, walking with farmers who are at
risk of being forcibly displaced from their land, and learning about the
challenges women face in that setting.

My roots are
in Pennsylvania, growing up on a farm with two older brothers. I was expected
to help with outside work as well as in the house. My dad also taught me to
shoot a hunting rifle and ride a motorcycle. But I realized my brothers were
not expected to help with housework and were given cars for their 16th
birthday. I felt they had an unfair advantage.

Now as I’ve
mothered the next generation, I pondered what message I passed on to our only
daughter. After reading an article Hannah sent me about an experience she
had at a women’s regional peacebuilding meeting, I found my answer.
Here’s what she wrote:

“The
most impacting moment for me [at the first meeting of women from northeastern
Antioquia] was a fireside conversation around apple sugar-cane tea. The women
gathered around holding hands and introduced themselves, then moved into small
groups to share their experiences: ‘When did you realize you were a woman?’
‘What have your struggles been?’ ‘What is the role of women in your society
today?’ 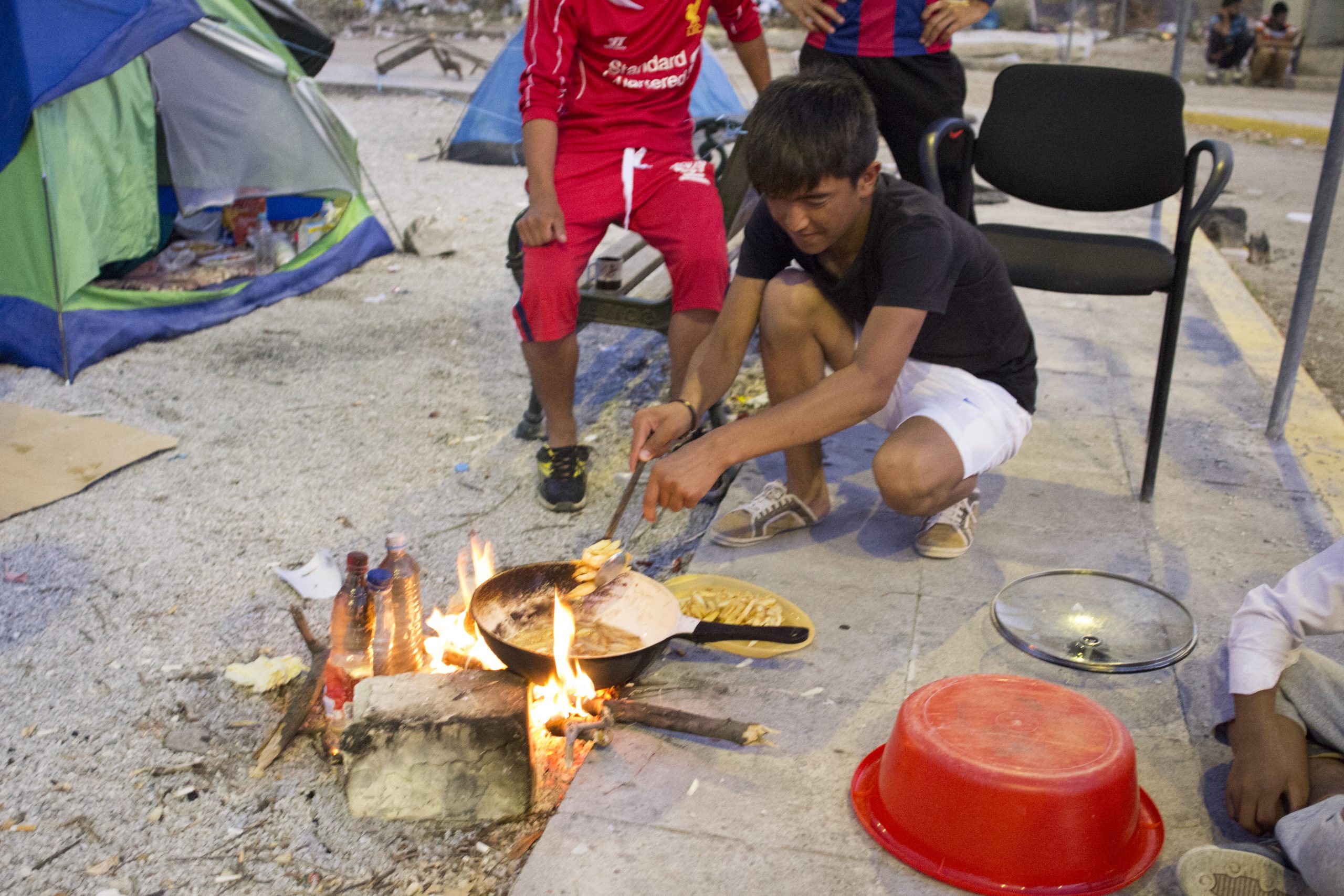 “Stories
came pouring forth: becoming a woman at 16 because she was [pregnant] and about
to be married; realizing her womanhood as they raped her; struggling to put
food on the table and care for the children while also working on the farm;
missing out on her childhood because she had to work; and the expectations of
submission, permission and women as property. Tears rolled and laughter ensued
as the stories wove together, intertwined and floated up on the steam from our
tea cups.

“I, too, am
a woman. But my story comes from a very different place than those campesina
[rural peasant] women. I realized I was a woman when I was about four or five
years old. Growing up amongst three brothers, I understood rather quickly that
I was different. Not just physically, but also by the way I was treated. I remember
being so very frustrated with what I experienced as favouritism from my mother.
I hated that she singled me out, made sure I was getting what I needed before
the boys, and generally just took to spoiling me. Or so I thought.

“But while I
shared my life’s experiences with those beautiful women, I suddenly realized
that what I had received from my mother wasn’t excessive doting or coddling;
she was actually creating a level playing field for me. She was giving me the
step up that society never would, so that I’d have the same experiences and
opportunities as my brothers. She was my ally, proving to me that I could do
anything.

“The most
important asset to this difficult work of undoing oppression is being an ally.
We need women and men, young and old, of every nationality, ethnicity, religion
and orientation, to stand together as allies, recognizing privileges and
creating consciousness to tear down society’s oppressive structures. And these
Colombian women are doing just that.”

So why not
join the team?

You can read
the original version https://www.canadianmennonite.org/stories/levelling-playing-field