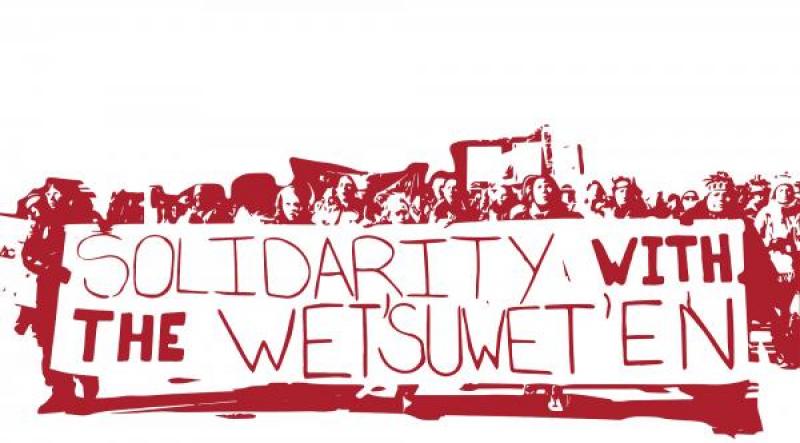 It’s the first birthday of the Turtle Island Solidarity Network (TISN)— and what a year it has been! While we reflect on the last year, we are excited to look to the year ahead and explore opportunities to decolonize Turtle Island.  We need you! On the birthday of TISN, we are launching the TISN Action Community. By signing up, you will receive alerts in various ways you can get involved in decolonization.

When CPT created TISN, we were all nervous and asking, “Will this work?” A year later we are celebrating all of the work we have done. Today, the TISN membership consists of 23 committed CPT reservists from across Turtle Island, each giving according to their own skillset and capacity. TISN members meet virtually four times a year; however smaller consulting committees have sprung up in order to keep the work going.

TISN’s mandate included four focus areas: Indigenous Solidarity, Settler Education, Coalition Building, and Undoing Settler Colonialism, and we have worked hard in each of these capacities. Here are a few highlights of the year:

TISN’s greatest mobilization happened in support of Wet’suwet’en land defenders struggling for land sovereignty and opposing the construction of a pipeline on their sacred territory. In January 2020, the CPT Canada Coordinator received an invitation from the organizers in Wet’suwet’en to send CPTers to the territory as legal observers. Two weeks later, two CPTers were on the ground. In March we were able to send another two CPTers to the territory. We financed these accompaniments from an emergency fund and through donations from our Mennonite constituents and union allies.

In addition to accompaniment, TISN supported the land defenders through:

Yet our work has gone beyond Wet’suwet’en solidarity, as we try to provide educational opportunities within our constituency and CPT itself. In this regard, the CPT Steering Committee requested an “Undoing Settler Colonialism” Workshop in April 2020. In addition, TISN provided a webinar to our constituency, “From Turtle Island to Palestine: Understanding Settler Colonialism,” that had over 180 people in attendance.

TISN has also maintained its partnership with friends in Grassy Narrows. CPT is part of the Grassy Narrows Solidarity group in Toronto that has hosted actions, campaigns, and community dinners in support of Grassy Narrows. Last August, CPT held its first interfaith delegation, which also visited Grassy Narrows.

We want to thank the entire CPT community for supporting us this past year and we look forward to learning and growing together in the years to come.  HAPPY BIRTHDAY TISN!

Give TISN a birthday gift!