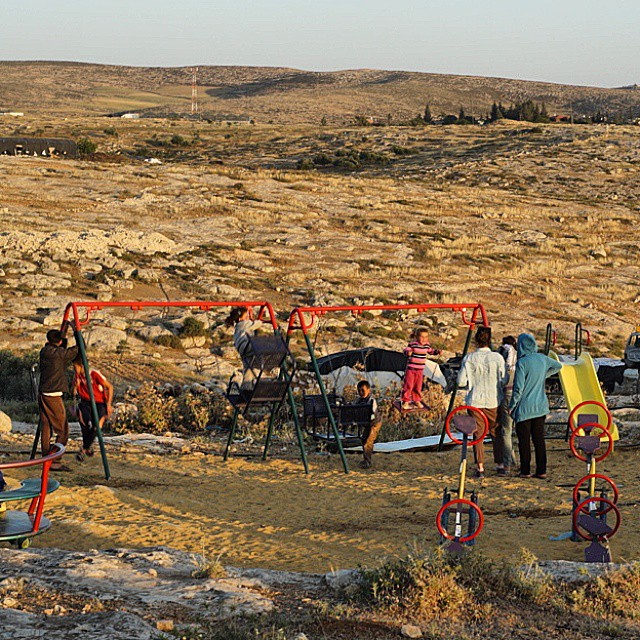 [The following release has been adapted for CPTnet.  The original is available on Christian Peacemaker Teams-Palestine’s website.]

In the rocky, dry hills south of Hebron, the village of Susiya—where human presence dates back thousands of years—may soon be wiped off the map, if Israel has its way.  On 5 May 2015, High Court judge Noam Sohlberg, who lives in the Alon Shvut settlement, denied the request by Susiya’s residents for an interim injunction on all demolition orders until the final decision by the Supreme Court. His ruling means that the Israeli authorities might demolish more than 100 houses, the kindergarten, the school and the clinic from this village at any moment, displacing more than 300 Palestinians from their residences.

Susiya’s rich history condemned its inhabitants. Israeli authorities decided to evict them based on its heritage value for Jews. In 1986, it forcibly displaced sixty families without compensation after declaring their village an archeological site. The villagers who struggled to stay tried to make do with the remaining plots of the 6,000 dunums of Susiya’s land, even though a nearby Israeli settlement with the same name had partially taken those over as well. Settlers established a synagogue outpost where Susiya once stood, along with an archeological park. Despite having some of its land legally under their possession, the Palestinian residents of Susiya found it practically impossible to rebuild their homes on their own land, due to severe restrictions of Israeli military laws in the West Bank regarding any Palestinian development, especially in areas close to settlements.

In 2001, the Israeli military completely destroyed the village and forcibly displaced the residents again.  They didn’t give up, and rebuilt it again. Other demolitions happened and new demolition orders kept on coming for the new buildings, but the villagers stood fast. With the assistance of lawyers from Rabbis for Human Rights, they decided to submit a Master Plan to the Israeli authorities. The Civil Administration rejected the plan and the residents of Susiya appealed to the Israeli Supreme Court, which will consider it on August 3, 2015. However, a decision from the Supreme Court judge who happens to be a settler, Noam Sohlberg, might seal the fate of Susiya even before the judgment.

The villagers are persevering and are acting together with other Palestinian, international and Israeli peacemakers to save Susiya from destruction. Here is a CPT video with a resident of Susiya giving a short explanation as well as a call for support. A Facebook page  and a blog have been created to update and gather support for this cause. Petitions, including this one from the Israeli human rights group B’Tselem are circulating to gather signatures in support for Susiya.

Rabbis for Human Rights has more information and videos here.

Operation Dove – Video of a demonstration in Susiya on May 16 here.

The Palestine team has a relationship with the people of Susiya dating back to the late 1990s. However, it had to curtail its work in the South Hebron Hills, because CPT has needed to restrict the number of full-time people on each team, due to funding: https://www.cpt.org/participate/donate