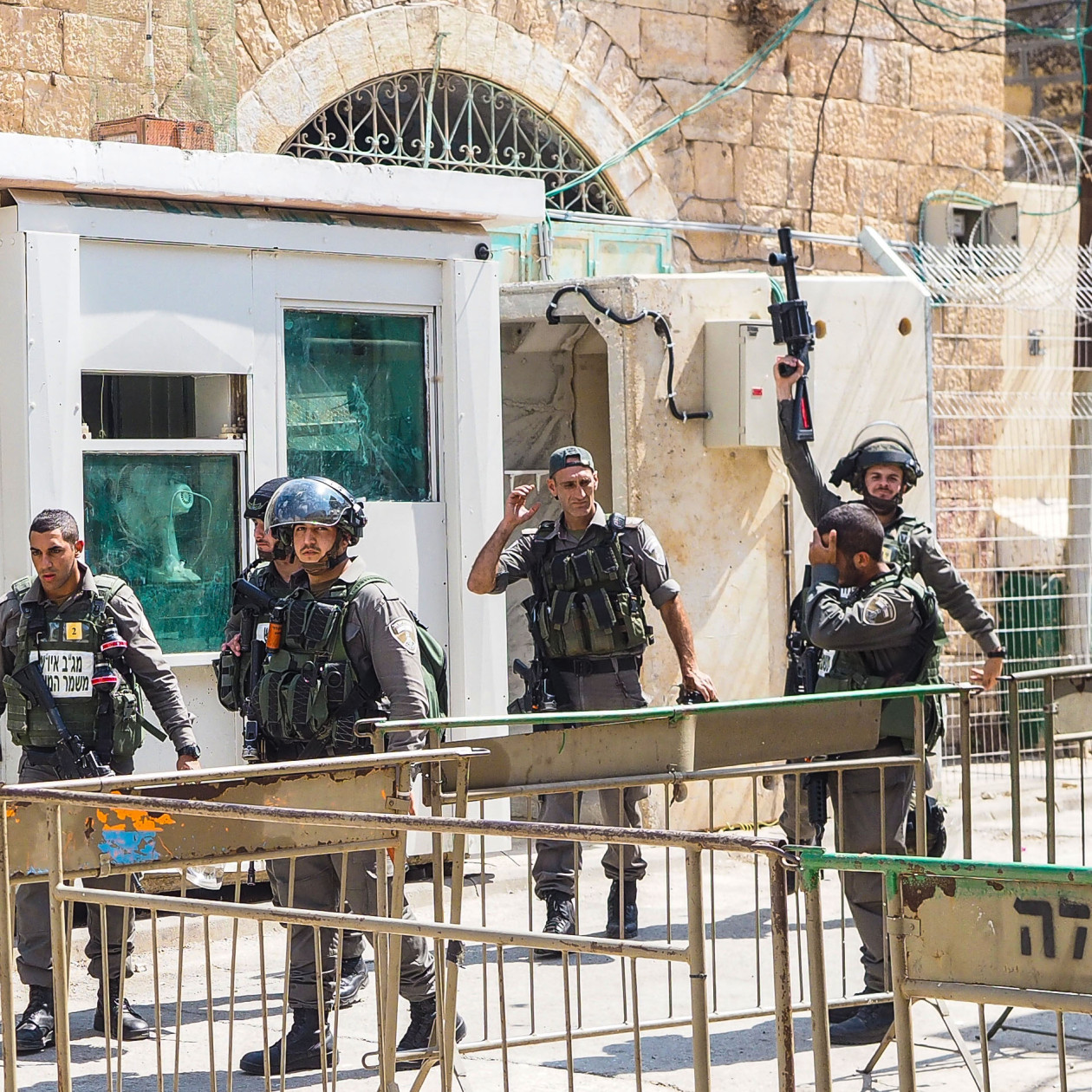 A month ago I visited
Israel and Palestine for the first time to learn about the Israel-Palestine
conflict. Instead, I learned about the United States. That place, seven hours
ahead of my home time, made me feel like I was living in an America past.

When I rode past the
barrier separating Israel from the land outside, I wondered about the origins
of Wall Street in New York City. When I saw Palestinians get off the bus at a checkpoint
to have their documents reviewed while the border guard hopped on the bus to
glance at my U.S. passport, I couldn’t help thinking of Rosa Parks. When I
heard stories of how Palestinians lost their homes to demolitions, evictions,
arson and unemployment, I thought about the Lenape who used to live where I
live in central Pennsylvania—but over the course of decades were pushed to
reservations in Oklahoma.

The guns are different,
the land is different, but the ideologies are the same. People with power—people
like me—use any means to take what we want. We talk a good line about laws and
rights, but deep down we’re selfish, and fearful. We’re afraid of strangers,
afraid of scarcity, afraid of death, and we do everything in our power to keep
those fears at bay.

Israel also reminds me of
America present. It is a vibrant, democratic society, with amazing cultural and
educational institutions. But when I saw Bedouins, who were Israeli citizens,
deprived of the public water that ran right past their door, I thought about
sub-par schools and missing medical services in many poor U.S. neighborhoods.

In the U.S., as in
Israel, human need is politicized. Contested. Justified. Ignored. People like
me can pick and choose whom we care about. We don’t have time to engage issues
that don’t affect us. The world is full of problems. Someone else will figure
it out; it will turn out okay in the end.

As my interfaith
delegation talked to Palestinians and Israelis, I heard several themes emerge.
The Israel-Palestine conflict is too big for any one person to solve, and yet I
have come back with a few modest proposals to change myself.