[Note: Thompson is working with the CPT
Mediterranean team on Lesbos. Her blog post has been slightly adapted for
CPTnet. The original is available here. ] 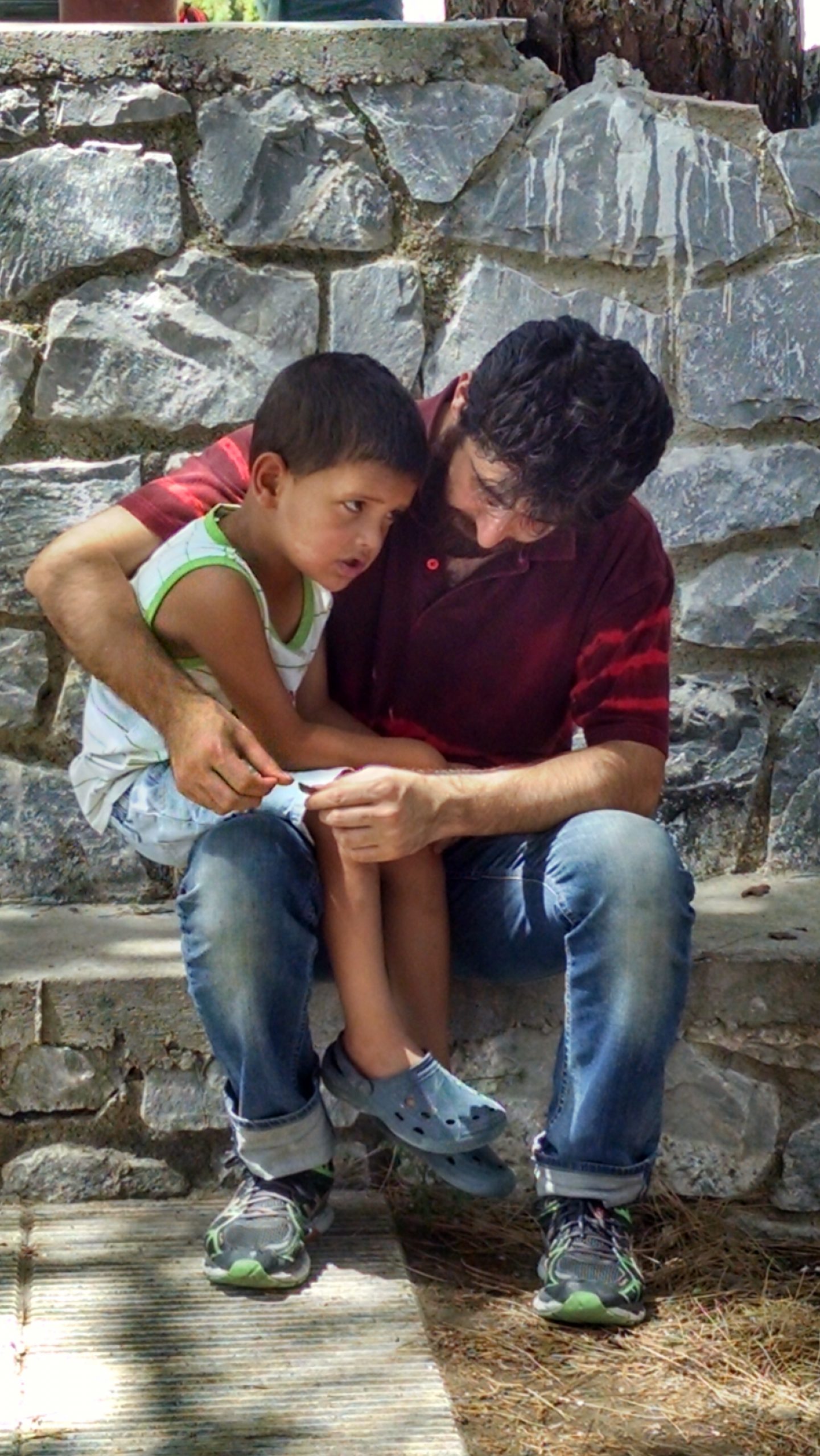 The
celebration of Juneteenth (when Africans enslaved in the United States learned
of their freedom, declared by the Emancipation Proclamation almost two years
earlier).

The one-year
anniversary of the massacre of the church at Mother Emanuel AME folks in
Charleston, SC.

The one-week
anniversary of the Pulse Orlando club shooting.

It’s also
Father’s Day, so blessings to the Dads out there…especially those
redefining traditional masculinity and providing open-minded and gentle ways of
nurturing children (or ideas!) into wholeness.

Tomorrow
continues the meaningful days (of course every day we’re alive it’s
meaningful!) It’s solstice, and the middle of Ramadan. It only comes around
in the summer every 33 years.  Given global weirding, this is a hot one!

It’s also
World Refugee Day. Being here, working with refugees…this day now means more to
me than ever before.  I knew theoretically the difficulty of being a
refugee: the bureaucracy of paperwork and sometimes arbitrariness of official
decisions, long lines, inadequate resources, the fast friendships, the cramped
camps, the waiting, oh the waiting.

Our Christian Peacemaker Team is accompanying refugees in
Mytilene, Lesbos, Greece. As Executive Director I have a chance to do a two-week
team visit. I sat across the table from a man from Afghanistan yesterday.
Neither he nor I are from Greece or speak Greek. I don’t speak Dari yet, and he
just began the English classes offered to refugees. We don’t know each other’s
names and yet we are deeply and violently connected. My village paid for his
village to be bombed (through the US-led war in Afghanistan).

We kind
of smile at each other to acknowledge a greeting, but neither of us are happy
about the situation so we exchange a glance of agreement that there is no use
pretending we are. I can hope that through our work he and I can feel that
there is another way to connect as well, through nonviolent interaction. But if
it ends there it is not enough, in a way. I want to exchange the real smile
that comes after a day of joint action to bring change to global functioning.
Tomorrow is World Refugee Day and we will do a public witness action that
reminds the public that refugees are not invisible, and mourns the loss of over
1,600 people that have died in crossing by boat from Turkey to Greece. We will
thank the Lesbians for being so welcoming to those who made it, and together
with them brainstorm ways to insure safe passage for all and challenge EU and
US and local policies that lead to so many people being frighteningly expelled
from their homes.

We spend time in autonomous efforts organized by those
accompanying refugees, such as Lesbos Solidarity, and supporting co-existence
efforts led by those most impacted by colonialism, and compiling first hand
human rights documentation in some of the camps, which are like detention
centers. There was a branch of the Orthodox Church that was very active as
well.

Okay, I’m exhausted and will head to bed. Thanks
for reading.