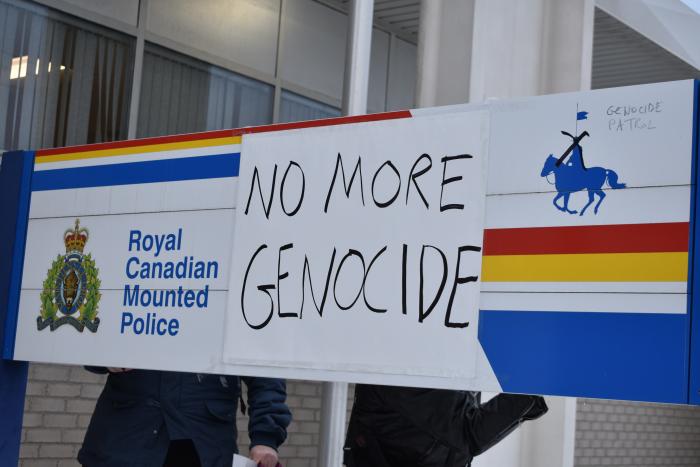 the canadian narrative is fiction

conjured in the imagination of Europe

in the name of god and king

genocide by any other name

a narrative devoid of merit

contested by living cultures and identities

exposing the painful truth of history

longing for self-determination and self-sufficiency

with dignity, pride and strength

that have not died and thrive again 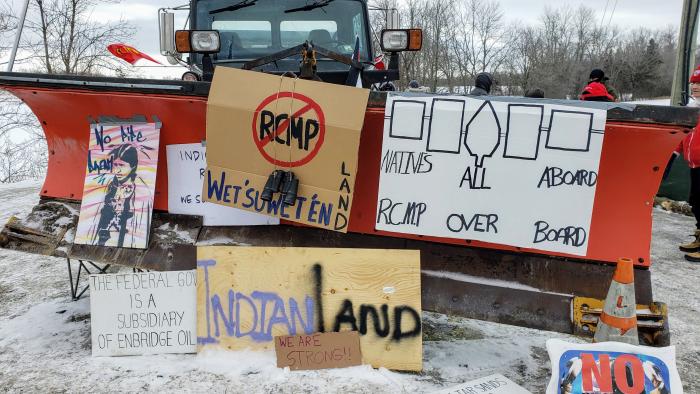