“In spite of all the persecution, today we are still here.”

~ A Social Leader in Colombia

Our team arrived in Bogotá and has set up with cameras, hats, banners, drums, and megaphone. We begin our march toward the plaza at the center of the city. I am holding one side of a banner that reaches from above my head down to the ground; it stretches across about three feet to my companion holding the other side. I pause to examine the Colombia shaped black silhouette painted across the fabric. Inside of the map are several white dots of varying sizes, each placed in a different one of Colombia’s departments or provinces. The bold, black number on each dot represents how many social leaders and human rights defenders have been killed in each department since the beginning of 2016: 123 in total.

For the past three weeks, our group has been in Colombia as trainees with Christian Peacemaker Teams (CPT). With the support of CPT-Colombia’s local partners, we have organized this action in memory of the human rights defenders and social leaders who have been assassinated over the last year. We are demanding investigations into their deaths as well as protection for those who continue to work for peace and justice throughout Colombia. The recently signed peace agreement is an important step away from war and an essential moment in Colombian history, but it cannot bring peace on its own. It often leaves many victims of violence unprotected from paramilitaries and other armed actors. Social leaders continue their struggle for land rights while recognizing that the success of the peace agreement depends on its implementation at a grassroots level. They regularly face the threat of death because of their commitment to the rights of their communities and their dedication to justice. Peace must include their protection. 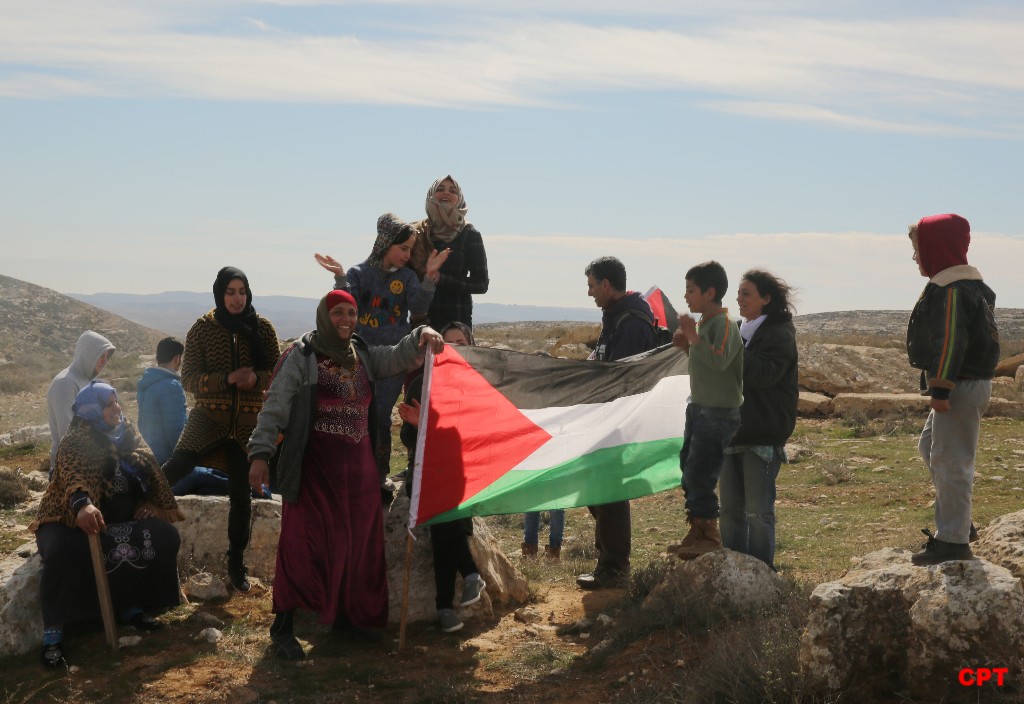 We march the rest of the way to the plaza, drawing silhouettes in white chalk on the ground as we go, citing the number of those killed in each of the five natural regions of Colombia. At the plaza, we place our map on the ground and read each of the 123 names out loud, inviting the public to place a white carnation on top of the map for every name. After every 30 names, the reader declares, “¡Aún están aquí!” (“They are still here!”), and the crowd replies, “¡Presente!” (“Present!”). They are here, present, with us now and always. We remember them. Memory is an act of togetherness. We stand with these workers and ask for justice on their behalf, recognizing our connectedness to those who struggle for rights in Colombia, and to those who engage this struggle across the world. Memory is an act of continuation. These leaders are here, present, and their work goes on. It is continued by many others who are willing to risk their lives to transform oppressive systems. Memory is an act of resistance. It challenges a system that attempts to erase the lives and dignity of those it has killed. By remembering these names we raise up their courage, their hope, and their voices; we follow them forward in their struggle toward transformation. They speak loudly, “we are still here.”