Colombia is a country of
diverse realities and of melancholic complexities, a place where violence has
become a daily bread and the claws of criminal death constantly obscure the
way. But, as an oasis in the desert, there exist men and women who refresh
hopes and revive dignity and ability to smile again.

These women and men emerge
from communities that are tired of suffering, and being strongly and deeply rooted
in the territory, they nourish joys and breathe a desire for freedom. These men
and women with their strength and solidarity make the empire tremble, an empire
that sends its jackals to devour us. 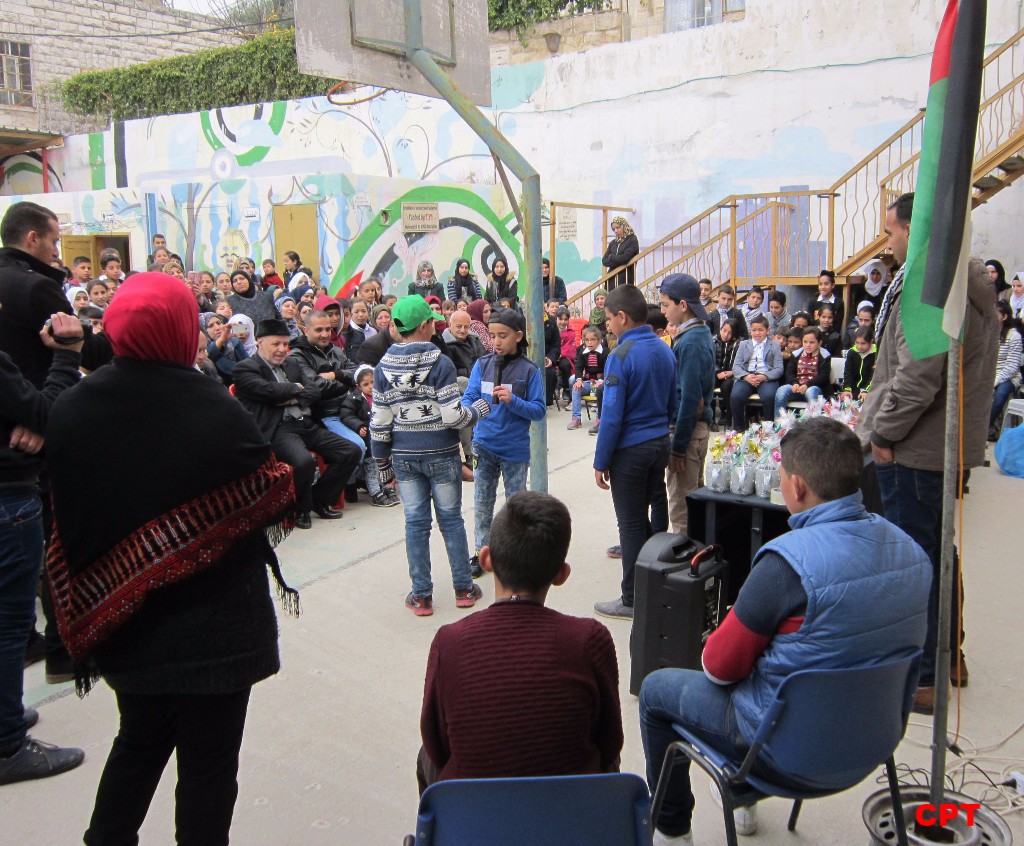 We, members of Christian
Peacemaker Teams (CPT), came together from different parts of the world as
people of nonviolence to march and stand in act of solidarity and brotherhood
with those 123 leaders who had been killed in the last year. With their lives
and actions, these social leaders built paths of day-to-day peace. However,
their steps were removed from the path, their voices silenced, their roots cut
out and their lights extinguished.

But even when hope is weak it
is difficult to kill it.

The jackals of death have not
realized that their deaths sow seeds of
“resilience-resistance-persistence”. Our memories keep their ideas
alive. The power of their struggle continues to nourish our convictions as men
and women of peace.

That is why we raise our
voice of protest and indignation. To reject the criminal death is the only way
towards peace. We demand that the Colombian government and its institutions, in
this new context of national reality, provide guarantees and protective
measures so that the women and men may flourish in their communities. And then
more and more will commit each day to collectively ‘seeking in order to build’.